Stronger Euro, but not because of the ECB decision 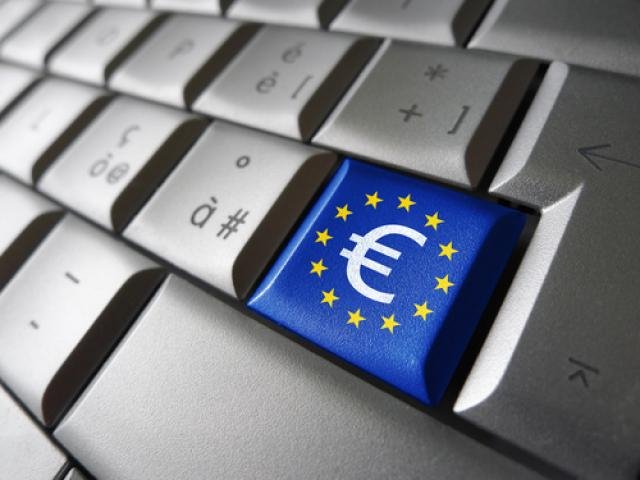 Another day, another downbeat assessment of the global economy that has been provided from a leading central bank.

That is the message that the European Central Bank (ECB) has followed, in a week where interest rates have been cut in both Australia and India in defense against a weaker global environment. The ECB pushed back its own expectations on higher interest rates in Europe until at least the second half of 2020, but in reality the case for higher interest rates is closed for an indefinite period as the global economy awaits the incoming negative impacts from a multitude of different US-led trade disputes.

It isn’t that much of a surprise to anyone that the ECB is kicking the can down the road on conversations regarding higher interest rates in Europe, however it can be considered as somewhat unexpected that the Euro is bouncing higher on this move. It is somewhat true that ECB President Mario Draghi is not coming across as negative as expected. Although the simple observation that each of the G10 currencies are trading higher against the USD shows that the bounce higher in the Euro has not got much to do with the ECB rate decision, but everything to do with the spell of weakness that has transpired in the US Dollar.

The markets have got way too ahead of themselves with recent Dollar positioning and the same can be said with the expectations that have emerged that the Federal Reserve will jump into its car and reverse US interest rate policy at full speed.

Investors need to be very careful with a crowded USD short trade that has appeared in recent weeks. Everyone is now pricing into expectations that the Federal Reserve will cut interest rates as early as the coming months, but I don’t see this as being that easy for Dollar bears.

1.1320 potential ceiling in waiting for EURUSD

1.1320 is a potential ceiling in waiting for Eurodollar buyers and I would be mindful of a round of sudden profit-taking on the EURUSD if tomorrow’s US employment report provides light at the end of the tunnel for Dollar buyers, in that US economic momentum is not crashing downhill as fast as the market has priced in the past week.