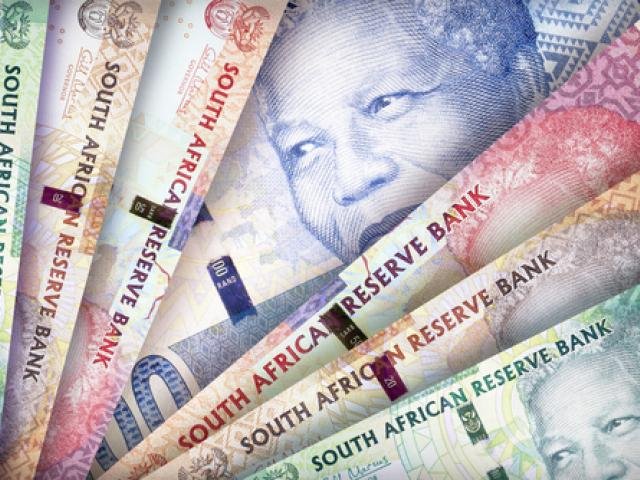 It has been yet another extremely rough and rocky trading session for the South African Rand, which is not only on track for its worst week in eight months but has also fallen to its lowest level against the Dollar since September 2018.

The horrible combination of a tornado of different negative factors including, disappointing GDP data and renewed policy uncertainty over the central banks mandate have sent the Rand plummeting toward 15.15.

The fact that the local currency remains severely depressed despite speculation over the Federal Reserve cutting US interest rates that has weakened the USD globally has highlighted how suddenly domestic factors can weaken the Rand. Matters could well have been even more severe for the Rand if this was a week where the Greenback remained strong in global markets, and the Rand would have weakened beyond the 3.36% already seen in the first week of June.

While further losses appear on the cards in the near-term for the Rand, potential buyers will look at the employment report to be released from the United States this afternoon as a hopeful lifeline for light at the end of the tunnel for Rand bulls. 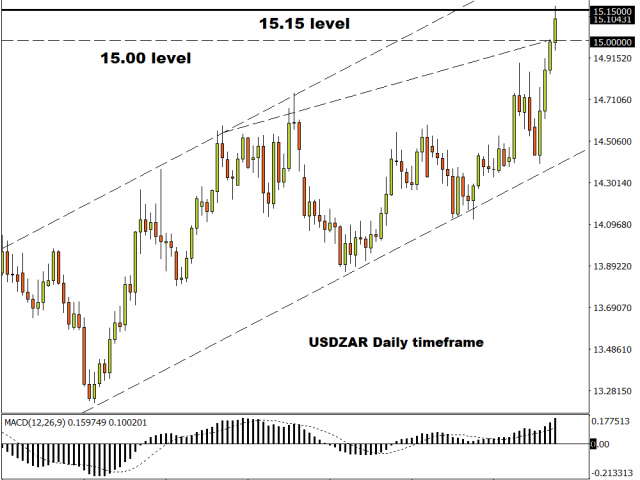