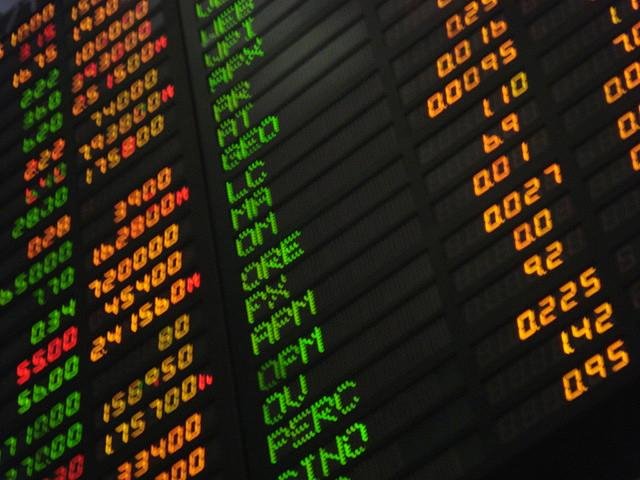 Asian stocks advanced on Tuesday, while US and European equities are poised for more gains, even as heightened trade tensions and persistent concerns over global growth test risk sentiment.

Global equity bulls seem unfazed by US President Donald Trump threatening the possibility of heightened tariffs on Chinese imports, should his meeting with President Xi Jinping fail to materialize at the G20 summit later this month.

The unrelenting pursuit for more gains seen in equity markets suggests that traders may be sharing Trump’s optimism over the prospects of a US-China trade deal happening by end-June. It remains to be seen whether the latest trade-related rhetoric from the Trump administration will prove to be another disappointment, as markets have grown accustomed to, or whether risk appetite will hold up.

Market sentiment is likely to remain highly sensitive to trade-related developments, concerns over deteriorating global economic growth, as well as the likelihood of a Fed rate cut, which could ramp up market volatility in the interim leading up to the G20 event risk.

Safe haven assets are holding steady, with Gold trading below the $1330 level, while the Japanese Yen is trading within the 108 band against the US Dollar.

Safe havens appear intent on holding onto recent gains, at least until the coast is clear from downside risks to the global economy, although such a risk-on outlook  seems highly unjustifiable at this point in time. Rising expectations of a formalized US-China trade deal occurring this month could chip away at the gains enjoyed by safe haven assets since late May, although the ensuing losses may be mitigated by concerns over the economic damage already inflicted by heightened US-China trade tensions.

Looking at the technical picture, Gold seems to be on standby on the daily charts with prices trading above the $1324 support level as of writing. Should $1324 prove to be reliable support, the precious metal has scope to rebound towards levels not seen in 14 months, above $1347. 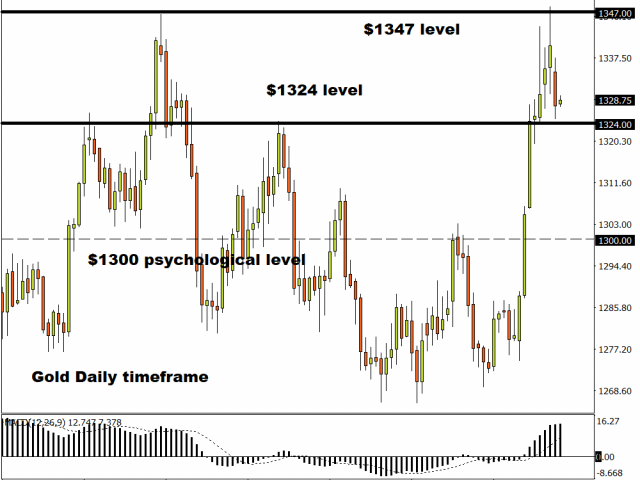 With Dollar traders having moved past the disappointing headlines out of  May’s US jobs report, the next near-term catalyst for the Greenback could arrive on Wednesday morning , with the release of last month’s Consumer Price Index.

Should the May inflation data continue to keep its distance from the Fed’s two percent target, the calls for US monetary policy easing could grow louder, with markets already expecting a Fed rate cut to be a near-certainty this year. As long as the chances of a Fed rate cut remain on the table, that creates a suppressive environment for the US Dollar, which in turn should allow for some breathing space for global currencies.