Dollar resilience being tested in lead up to Fed decision 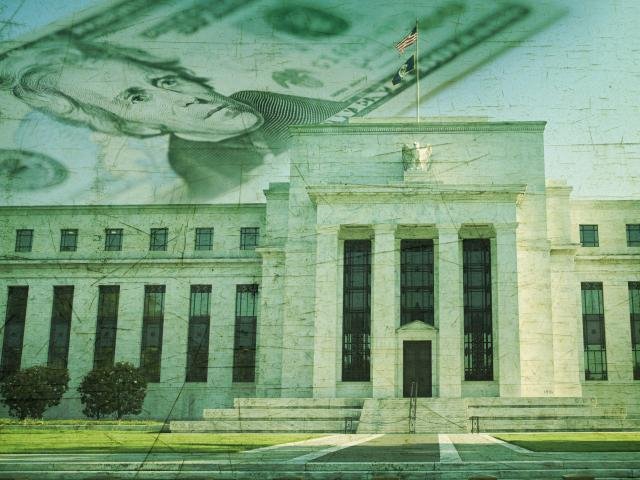 The Dollar index appears to be carving a path back down towards the psychological 97 handle, having been in a holding pattern in the hours leading up to the Federal Reserve’s policy announcement.

The US central bank is expected to keep interest rates unchanged this week, while expressing a more dovish policy stance that could pave the way for interest rate cuts over the coming months. Rising expectations over a Fed rate cut is testing the resilience of the DXY, whereby a Fed statement that’s interpreted as more dovish compared to market expectations could see the DXY unwinding its recent gains. 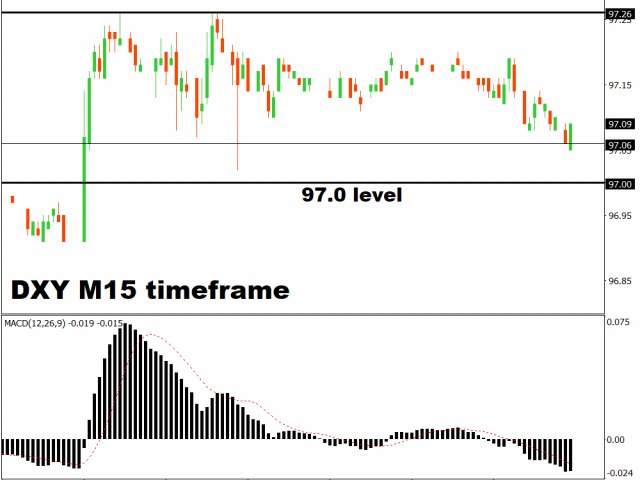 The DXY was recently given a boost by the ailing Euro, following ECB President Mario Draghi’s dovish guidance towards potentially more policy stimulus for the Eurozone. EURUSD’s stay above the 1.13 psychological level proved short-lived, as it now tests the 1.12 support level. However, should the Fed prepare markets for a potential US interest rate cut, the Dollar’s softness may allow the Euro to pare recent losses and open a path back up to 1.13. 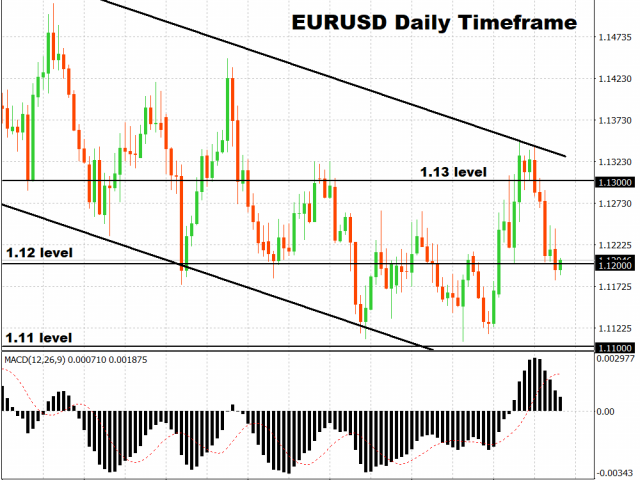 The Pound has been weighed down by Brexit uncertainties and political turmoil, as the UK Conservative party’s hunt for a new leader is underway. With GBPUSD opening a path towards the 1.25 psychological level, Sterling bears have clearly made their presence felt in the markets, as GBPUSD continues to hunt for a stronger floor. While a new UK Prime Minister being appointed by end-July may remove a layer of uncertainty over the Pound, Brexit’s uncertain path remains a major overhang over GBPUSD, which could mute future attempts at carving out gains. 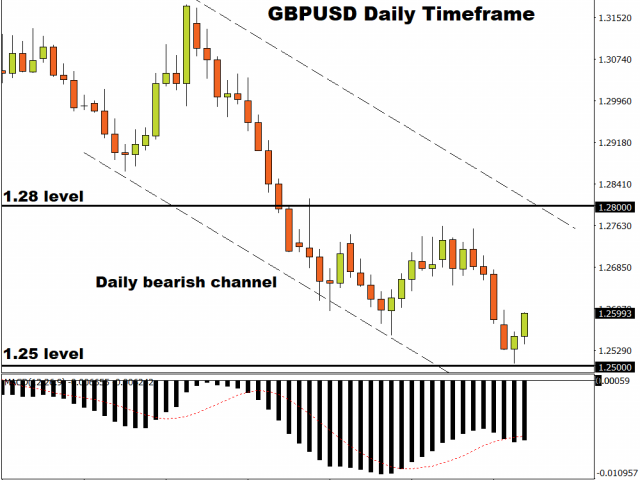