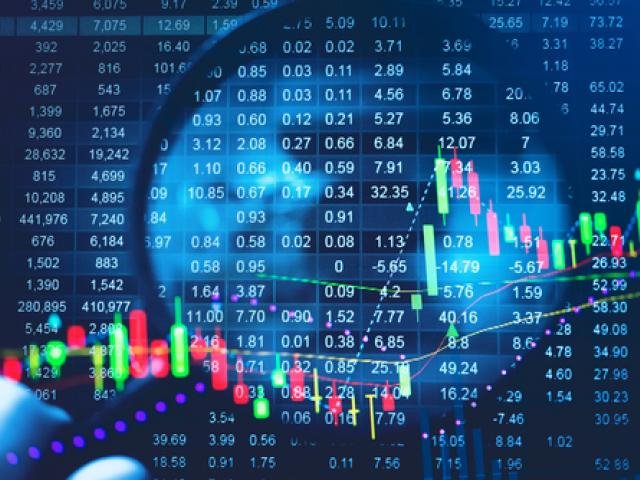 Markets are still searching for that equilibrium between anticipating the next Fed rate cut, while President Donald Trump and President Xi Jinping meet later this week at the G20 summit. The Dollar Index (DXY) has bounced off the 96 support level, which has offset recent gains seen in G10 and Asian currencies.

Fed Chair Jerome Powell on Tuesday repeated the central bank’s dovish bias, highlighting that “the case for somewhat more accommodative policy has strengthened”. Market’s reluctance to allow the DXY to remain below 96 for too long suggests that the Greenback should remain supported in light of the gloomier mood in the atmosphere of financial markets this week. There is also the perspective being offered following the Fed speeches that the Federal Reserve will not be cutting interest rates as soon as what has been priced into the market; therefore, this can also support the near-term outlook for the Dollar after a brutal week for the Greenback following last week’s Fed decision. Even though US economic growth is moderating, the prospects of incoming monetary policy stimulus may help buffer the resilience of the world’s largest economy, which should in turn prop up the Greenback.

Equity markets are losing momentum with Asian stocks following their US counterparts lower, as investors try and decipher what the crucial Trump-Xi meeting could mean for the global growth outlook for the rest of 2019. The outcome from this meeting could have major implications, not just for financial markets, but also for the global monetary policy bias.

Foreign investors could be prompted to move funds away from the developing world, should EM central banks lower their respective benchmark interest rates in hopes of offsetting headwinds from protracted US-China trade tensions. While the loosening of monetary policy should stimulate the domestic economy, it’s also expected to trigger outflows by foreign funds, depending on the interest rate differential at that point in time. Fund flows away from the EM universe could heap more downward pressure on the respective currencies.

Safe haven assets losing some of its appeal

Gold is shedding some of its gains, having dropped by more than two percent from its near-$1440 high on Tuesday to trade around the $1406 handle at the time of writing. The $1400 line remains a key psychological level for Bullion in assessing whether the risk aversion felt in the markets will be sustained.

US 10-year Treasury yields continue to test the two percent support level, while USDJPY is hovering above the 107 mark, as markets await the next catalyst that could move the risk barometer either way. While geopolitical tensions have intensified of late, it is just one of several global uncertainties that are featuring on investors’ radars. This weekend’s Trump-Xi meeting is poised to be the market’s litmus test for risk appetite going into the rest of the year.