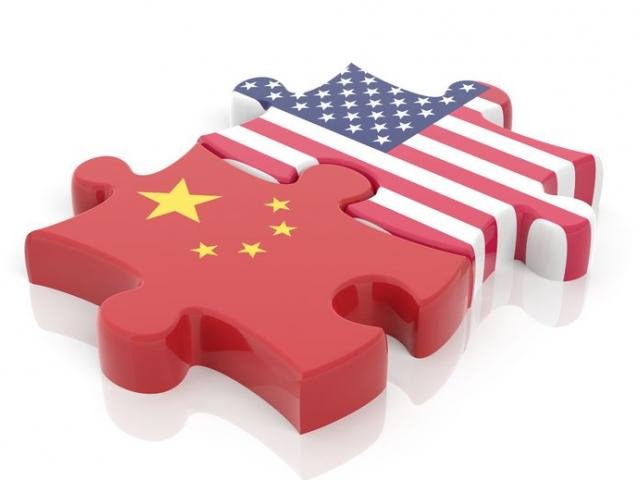 Asian equities and currencies are benefitting from the feel-good mood in the markets after US President Donald Trump and Chinese President Xi Jinping agreed to reignite trade talks. The Offshore Yuan is Asia’s best performer on Monday morning, climbing 0.6 percent against the US Dollar at the time of writing. Meanwhile, safe haven assets are losing ground on the ebbing risk aversion, with Gold falling below the psychological $1400 level, while the Japanese Yen weakened by some 0.3 percent to go back above the 108 level versus the Greenback.

The US-China truce announcement staves the risk off more tariffs being imposed over the immediate term on shipments between the world’s two largest economies, giving markets the go-ahead to push further into risk-on territory for the time being.

Will US-China trade talks ultimately lead to a concrete deal?

The resumption of US-China trade talks doesn’t necessarily mean a trade deal is imminent. While an immediate deterioration in US-China relations has been averted, for now at least, the tariffs already imposed on global trade are still in effect and are expected to continue weighing on global growth.

This US-China truce may merely offer markets a temporary high, as the announcement by both governments appears to kick the can down the road. The road towards a lasting US-China trade deal remains unclear, in light of the complexities and sensitivities encountered during negotiations from earlier this year. The risk of talks falling apart, or another flare-up in tensions, could still rear its ugly head at some point in the future, blindsiding investors yet again.

The trepidatious investor will be tempted to ponder whether the same script will play out again over the coming months. In the meantime, risk assets are expected to enjoy their time in the sun, until the storm clouds of US-led tensions darken market sentiment once again.

Brent and WTI crude are on the verge of gaining two percent respectively at the time of writing, after Russia and Saudi Arabia agreed to restrain Oil supplies through the end of 2019 at least. The pact between two of the biggest producers within OPEC should pave the way for an official stance by the alliance to extend the output cuts campaign, as the group’s meeting in Vienna begins Monday.

Oil prices should enjoy some immediate relief given expectations of the OPEC production cuts extension, along with the positive sentiment accompanying the revival of US-China trade talks. While an official extension should strengthen the floor under Oil prices, the lingering concerns over slowing global demand growth may cap Oil’s upside, unless existing US-China tariffs are lifted to brighten the global economic outlook.

Markets will also be assessing whether OPEC efforts to rebalance the global Oil markets may be enough, in light of record US crude output, along with the risk of another flare-up in the US-China trade conflict which could drag global growth lower.