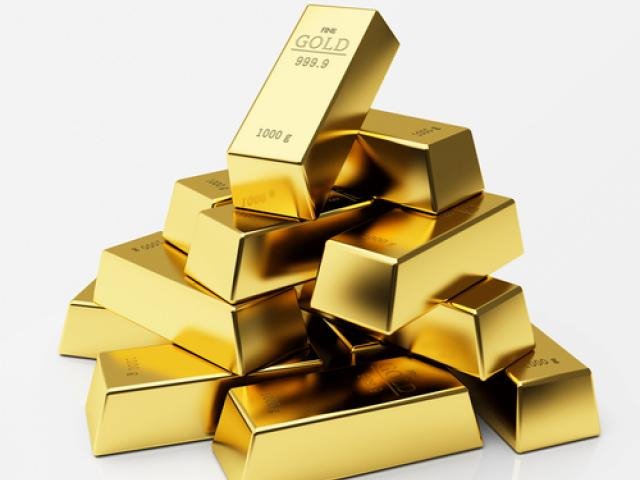 Despite all the hype, the US-China trade truce hasn’t been able to sustain risk sentiment. Anxious investors flocked to safe haven assets, sending Gold back above the psychological $1400 level, the Japanese Yen to sub-108 levels against the US Dollar, and yields on 10-year US Treasuries below two percent. Asian stocks are currently lower, while most Asian currencies are gaining against the US Dollar.

The feel-good sentiment that followed the Trump-Xi meeting proved fleeting as investors were fed with a slew of manufacturing PMI data that exposed economic shortcomings across Asia and Europe. The threat of more US tariffs on EU goods hasn’t done risk appetite any favours, as tariffs on shipments between the US and China remain in place and continue inflicting damage on the global economy.

Downside risks continue to feed into market trepidation that the global economy will experience a steeper-than-expected slowdown. Whether or not policymakers will have enough ammunition to cushion the fall remains to be seen, leaving market optimism hanging by a thread as US-China trade tensions remain the key antagonist to the global growth outlook.

Dollar traders look ahead to June US jobs report

The Dollar index (DXY) is steadying around the 96.7 mark at the time of writing, with Friday’s non-farm payrolls (NFP) data set to trigger the next major move in the Dollar. The June US jobs data, to be announced after the 4th of July holiday, is expected to show 164,000 new jobs being added last month, a marked improvement from May’s dismal 75,000 print.

The latest employment data will be used by investors to ascertain how the Federal Reserve will act on its monetary policy setting during its July meeting, even as markets price in a 100 percent chance of a Fed rate cut this month. Should the upcoming US jobs report come in below market expectations, then the path for a larger-than-expected US interest rate cut becomes clearer, potentially allowing Dollar bears the chance to push the Greenback lower.

Brent futures are now up 0.6 percent to trade at $62.78/bbl at the time of writing, while WTI crude is higher by 0.5 percent at $56.55/bbl, slightly blunting Tuesday’s steep drop as US inventories reportedly fell by some five million barrels last week. Oil prices are testing the floor set by the OPEC decision to extend its supply cuts through the first quarter of 2020, even as global manufacturing activity contracted for a second straight month in June.

Concerns over faltering demand continue to swirl in the markets, exposing Oil’s downside. Investors have yet to buy into the OPEC narrative that keeping the supply cuts at current levels for the next nine months will be enough to rebalance global markets.