Investing in a late-cycle economy 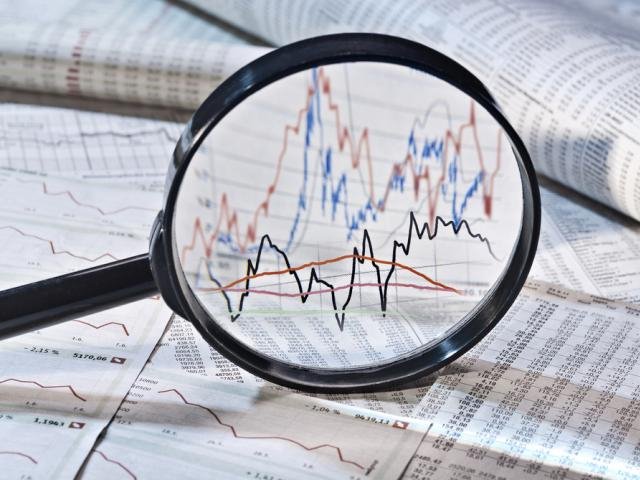 Fixed income and stock markets waltzed in tandem in the second quarter of 2019, yet continue to tell a different story. Bond yields dropped dramatically, not just in the US, but across most developed economies. The US 10-year yield fell below 2% for the first time since 2016, while bond yields across Europe fell to record lows, led by German bunds. The sharp decline in yields reflect a pessimistic growth outlook, an escalating trade war and plummeting inflation. However, stock markets aren’t buying this story. The S&P 500 posted its best H1 since 1997, rising 17%, sending valuations back to levels last seen in late 2018. Back then, a steep selloff knocked 20% off the US benchmark’s market capitalization.

The only thing that investors in both asset classes seem to agree on is we are heading into another phase of monetary easing.

The US Federal Reserve has indicated its willingness to halt its gradual tightening of policy, and possibly cut interest rates if necessary. Other central banks across developed and emerging markets are either providing signs of dovishness or have eased monetary policy. If global central banks embark on a synchronized monetary easing cycle, there is hope that this will prolong the current economic cycle, providing another sugar rush for equity investors. However, it remains unclear how long global central banks will extend the current cycle as many variables remain unknown.

Of course, trade uncertainties remain the most significant risk. The temporary trade truce that was reached in the G20 summit between the US and China gave investors a green light to continue buying risky assets. But investors should be careful about the sustainability of the rally in equities if corporate profits remain weak. Caution is warranted at this stage. Another reason to be cautious is the inverted US yield curve. The longer the yield curve remains inverted, the stronger the signal it sends to investors that we are moving towards a new recession.

The dovish shift in the Federal Reserve’s policy stance is likely to drive the dollar lower in Q3, regardless of the fact the European Central Bank and other major central banks will likely follow suit and turn on the stimulus taps.

The reason for the dollar’s likely underperformance is the Fed has much more room to cut interest rates than its central banking peers in developed economies.

This will result in a shrinking gap in interest rate differentials, with the yen likely to be the biggest beneficiary from another round of monetary easing, especially if trade uncertainty persists through the third quarter of 2019.

Bitcoin returned to the headlines in Q2, after a surge of more than 200% since the beginning of the year. The rise in price was fueled by optimism about increased adoption of cryptocurrencies. The rally in Bitcoin also coincided with a surge in prices in traditional safe haven assets, such as Gold and the Japanese yen throughout June.

Although, Bitcoin’s bumpy ride and wild fluctuations mean it’s too early to grant the digital currency safe haven status, it’ll be interesting to see if $13 trillion of negative bond yields lead institutional investors to jump into the world of crypto once again.