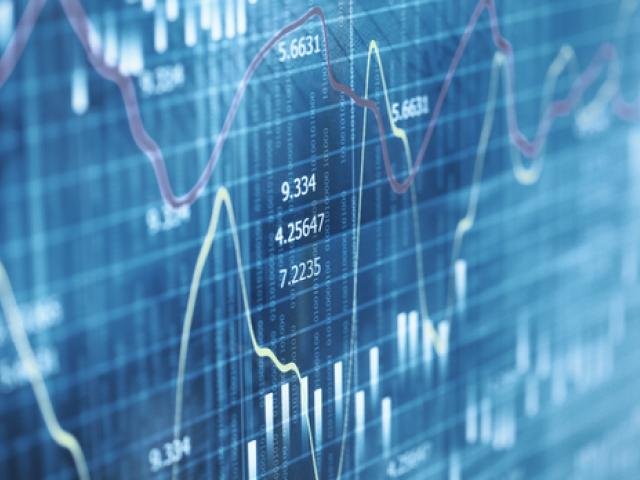 Global stocks and bonds have been surging throughout the past week with all major US equity indices reaching new record highs. The rally in risk assets was not driven by a prosperous economic outlook, but rather a dim one. Investors have shifted into the mentality of “weaker the better,” suggesting that weaker economic data across the globe will force central banks to begin a synchronized easing in monetary policy. Lower interest rates will make valuations more attractive to investors and improve corporate financials by lowering borrowing costs. However, a lot of such optimism has already been priced in with markets’ expectations of looser monetary policy being extremely high, leaving little room for further upside.

On Friday, the US non-farm payrolls headline number took many market participants by surprise. The US economy added 224,000 jobs last month versus expectations of 160,000. The strong figure was not enough to change market expectations of the Fed easing policy by the end of this month, but clearly ended speculations of an aggressive 50 basis-points rate cut. The scaled-back expectations triggered a sell signal in Asian markets today led by Chinese stocks; meanwhile, S&P 500 futures are also pointing towards a lower open after falling 0.2% on Friday.

This week investors will be all ears to Fed’s Chairman Jerome Powell when he delivers his twice-yearly monetary policy report to the Congress on Tuesday. His speech is likely to be the key event to equity, fixed income, and currency markets. With President Trump increasing his comments on the Fed and several economic indicators pointing south, it will be interesting to see if Powell lays a clear case of monetary easing in his testimony.

On Wednesday the Federal Reserve will release minutes from its last meeting. Any clues of what policymakers were thinking of will also help shape expectations for the upcoming decision on July 31.

The Turkish Lira is back to the news headlines after President Recep Tayyib Erdogan’s decision to dismiss the country’s central bank governor. The Lira was down 2.5% at the time of writing as investors became more confident that interest rates will begin to decline at a fast pace. As traders go short on the Turkish currency, state banks are likely to begin selling foreign currencies to stabilize the Lira. Whether we’re going to see a sharp rate cut of several 100-basis points in the next policy meeting on July 25 remains to be seen, however, expect the currency to remain volatile for the next several weeks.