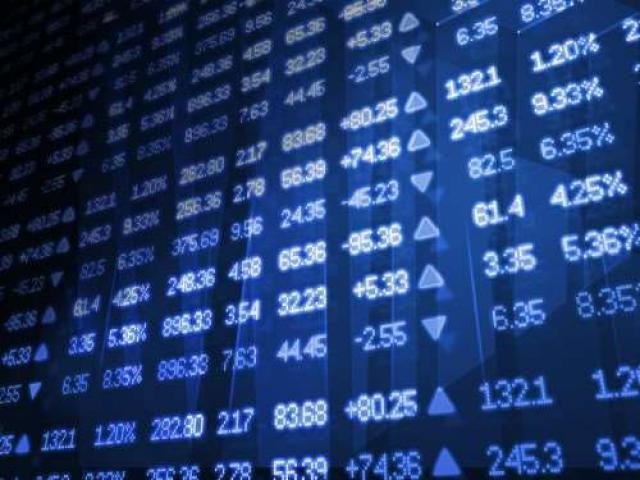 Asian stocks are eking out slight gains after the S&P 500 continued easing off its record high, as investors await fresh reasons to significantly move markets in either direction. The Dollar index is holding steady around the 97.37 mark, with Asian currencies mostly lower against the Greenback. With scarce developments out of the US-China trade talks, Fed chair Jerome Powell’s speeches are set to be the pick of the week in terms of potential market catalysts.

The better-than-expected June non-farm payrolls data shows that the US jobs market remains resilient, which could prompt the central bank to use a smaller knife when slashing interest rates. Markets appear to have out-doved Powell, leaving the Fed chair with the task of managing market expectations ahead of the FOMC at the end of July. This week’s Fedspeak could have an outsized impact on market sentiment over the coming days, as investors try to satiate their hunger for any further clues on the US monetary policy outlook.

Given the latest NFP print, doubts are creeping into the minds of investors as to how the Fed will move, if at all, later this month. As things stand, Fed Funds Futures still point to a 25-basis point cut to US interest rates in July, as investors dial back expectations for a more drastic 50-basis point reduction to benchmark interest rates.

Gold prices on a wild ride to nowhere

Gold traders are undecided about keeping prices sustainably above $1400, even as Bullion endures its steepest moves since 2016. Safe haven assets are expected to hold less appeal should the Federal Reserve step back from its easing stance.

With scant signs of an immediate deterioration on the US-China trade front, investors are seizing the opportunity to ease off on the risk-aversion pedal. At the time of writing, Gold is trading below $1394, US 10-year Treasury yields are below 2.04 percent, and the Japanese Yen is closing in on the 108.9 level. Yet, markets cannot discount the possibility of an unexpected surge in trade tensions, which means that markets have to remain fleet-footed or risk falling behind in the ensuing selloff from risk assets.

The Pound could see further bouts of politics-induced volatility in the near-term, as the hunt for a new UK Prime Minister enters its final weeks. At the time of writing, GBPUSD remains rooted near its lowest levels since December, barring the flash crash in January, as the currency pair hovers just above the 1.25 level.

Sterling’s politically-sensitive nature won’t end once the next UK PM is installed, as markets will still have to contend with Brexit uncertainties until the October 31 deadline. While a significant measure of Brexit risks have already been priced, the Pound may still have more of its downside exposed, should the prospects of a no-deal Brexit ramp up meaningfully over the coming months.