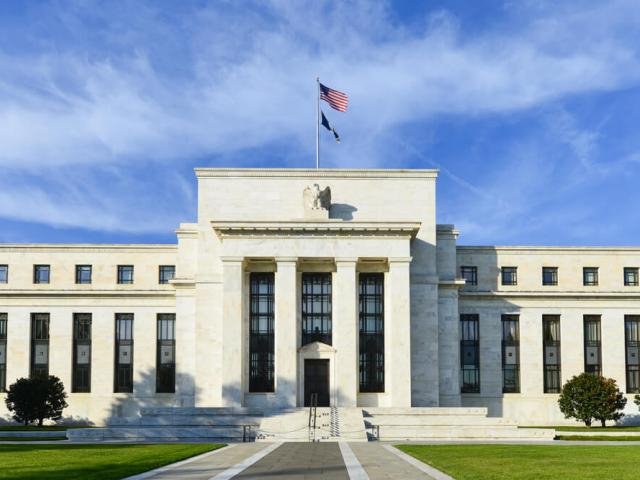 Fed chair Jerome Powell’s latest dovish comments have removed market doubts over a US interest rate cut in July. Such signals have translated into the Dollar index (DXY) falling to around the 97 psychological level at the time of writing, allowing Asian currencies to climb higher against the Greenback. Asian stocks are also opened in the green, taking their cues from gains in US stocks, with the S&P 500 breaching the 3000 level for the first time ever before moderating.

Despite the June non-farm payrolls data still pointing to a robust jobs market, Powell said that the case for lower US interest rates has strengthened, citing “crosscurrents” pertaining to trade tensions and global growth, while the muted US inflation no longer appears transitory.

How deep will the Fed cut interest rates?

Powell’s speech on Wednesday essentially frames the July FOMC policy meeting as a decision between a 25- or 50-basis point rate cut. Whether FOMC officials will opt for the ‘kitchen knife’ or the ‘machete’ when cutting US interest rates can have a broader effect on global sentiment.

Should US monetary policy settings be eased by a wider-than-expected margin later this month, investors may question the strength of US economic growth momentum. Such concerns would encourage a softer-Dollar environment, presenting Asian assets with more potential upside, while safe havens such as Gold and the Japanese Yen could also advance further.

Still, potential gains in Asian assets remain capped by the lingering uncertainties surrounding US-China trade tensions. Risk appetite will likely be reined in, until both countries break the impasse and reach a deal that alleviates the global growth outlook. Market sentiment surrounding the strength of the global economy could be further influenced by China’s economic data releases due over the coming days, including external trade, industrial production, and Q2 GDP, as the world’s second largest economy continues to find its path towards a more sustainable path amid heightened external headwinds.

Oil on course for summer of gains

The moderating Dollar has also given Oil prices another reason to climb higher, with New York crude and Brent futures gaining over three percent respectively on Wednesday, to reach their highest levels since May. Oil’s climb was triggered by constrained US supplies, with production in the Gulf of Mexico being reduced by about a third given the possibility of an incoming hurricane, along with the steep decline reported in US crude inventories.

Oil bulls will be encouraged by the transpiring tailwinds, including rising geopolitical tensions, a potential US interest rate cut, and rising summertime demand, while the OPEC supply cuts extension effectively places a sturdier floor under Oil prices. Yet it remains to be seen whether Oil can prolong its upward climb, given the persisting uncertainties surrounding global demand for the year.