US earnings to test the bull market strength 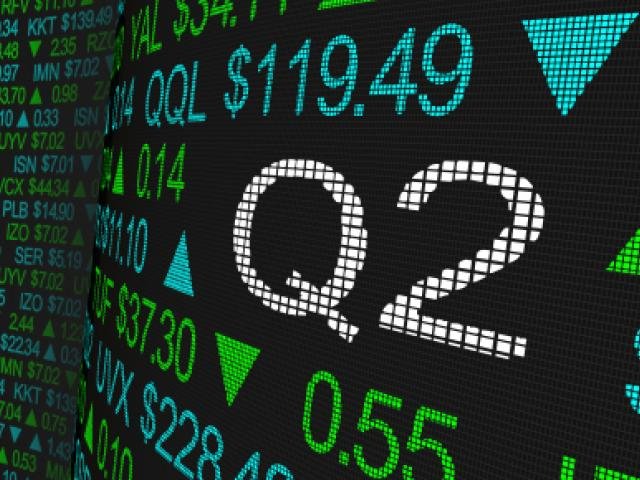 US equities ended last week at new record highs as investors became more confident of fresh stimulus measures by major central banks led by the Federal Reserve. Fed Chair Jerome Powell had cleared any doubts during his semi-annual testimony before the Congress as he gave more weight on weakening global growth outlook and persistently low inflation. Markets are no longer questioning whether the Fed will cut rates, but by how much the central bank will cut.

The shift in policy from tightening to easing created an environment of “buy anything” from stocks to bonds and even commodities. Expectations of rate cuts led the US yield curve which is watched by many market participants for signs of recession steepened significantly, with the difference between 3-month and 10-year yields standing at -0.03%, up from -0.29% at the beginning of July. The steepening of the yield curve suggests that the Fed may prolong the current economic cycle, but there are still many doubts given the deterioration in international trade relations.

This week we’ll get a glance on how US corporates performed during the past three months. With big banks unofficially kicking off the earnings season, it will be interesting to see how lower rates will impact their margins. However, to have an overall view on how the economy is performing investors need to turn their attention into delinquency rates. Whether it’s credit cards, auto loans, or corporate loans, if delinquency rates accelerate further from Q1, it will send a sell signal to banking stocks.

Overall markets expect the S&P 500 to report a 3% decline in earnings for Q2. However, if companies continue to beat estimates by more than 4%, there’s a high chance we’ll avoid an earnings recession. This fact, along with expectations of loosening monetary policy, will likely keep the party on for bulls, despite valuations looking overstretched.

Today China reported its slowest rate of quarterly economic expansion in almost three decades. The economy grew 6.2% in Q2, in line with markets’ expectations, but 0.2% below Q1 growth. Policymakers will likely defend the 6% growth levels over the second half of 2019 by escalating stimulus measures, whether it’s in the shape of fiscal or monetary. On the bright side, industrial output grew 6.3% in June and retail sales easily beat market expectations coming at 9.8%. Whether this trend will be sustained remains to be seen, but so far, the data clearly reflects that China is not headed towards a hard landing.