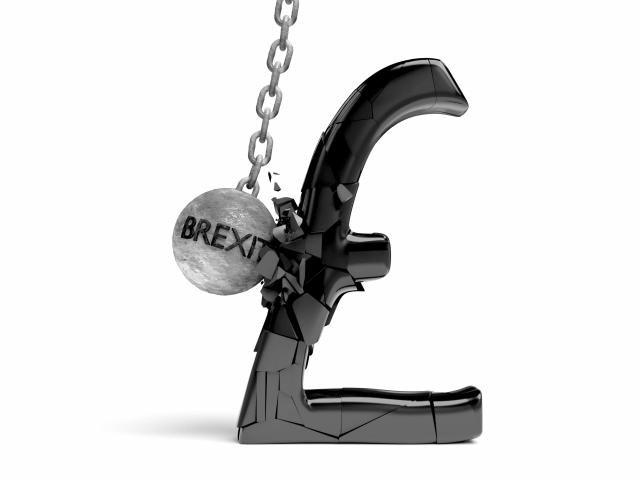 The rising threat of  a no-deal Brexit has made the British Pound the worst performing G10 currency today with the GBPUSD tumbling to levels not seen in 27 months - below 1.2420.

Boris Johnson and Jeremy Hunt both played a key role in the Pound’s painful decline after insisting that the Irish backstop must be removed from Brexit negotiations. With the European Union already making it clear that the withdrawal agreement is not open for negotiation, the United Kingdom is at risk of crashing out of the European Union on October  31 without a deal.

In regards to the technical picture, the GBPUSD is heavily bearish on the daily charts. There have been consistently lower lows and lower highs with the MACD trading to the downside. A breakdown and daily close below 1.2420 should encourage a move lower towards 1.2350. 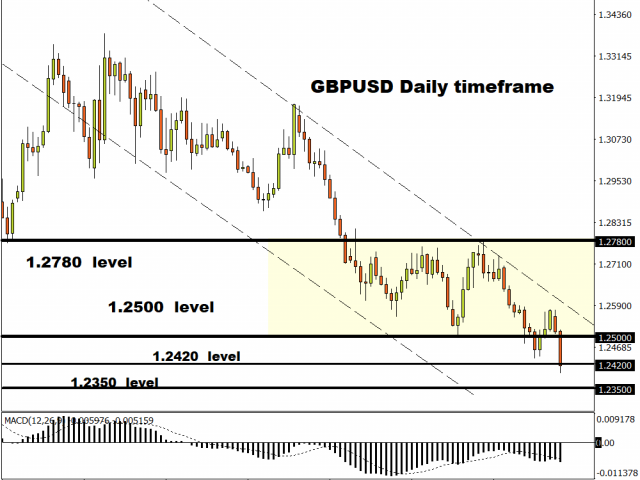 GBPJPY bears were in the  driver's seat today as prices collapsed to  a fresh 6 month low below 134.00. This currency pair is firmly bearish on the daily charts and is likely to sink lower once a daily close under 134.00 is secured. With appetite for the Pound diminishing by the day amid Brexit uncertainty, the GBPJPY could test 132.00 in the short to medium term. 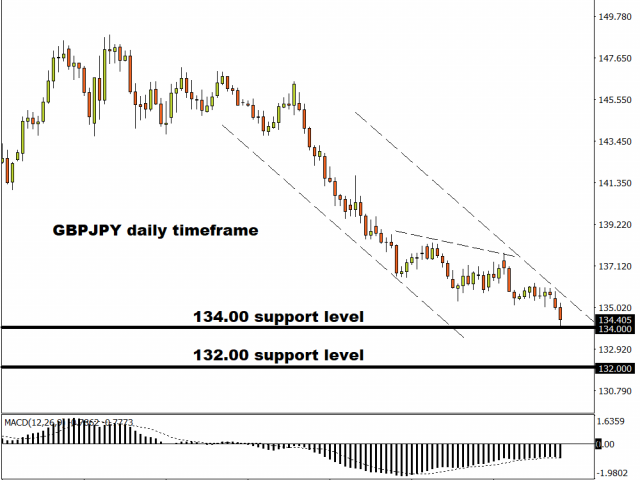 A weaker Pound has sent the EURGBP shooting past 0.9000 today with prices trading around 0.9030 as of writing. A daily close above this point should open the doors towards 0.9060 this week. 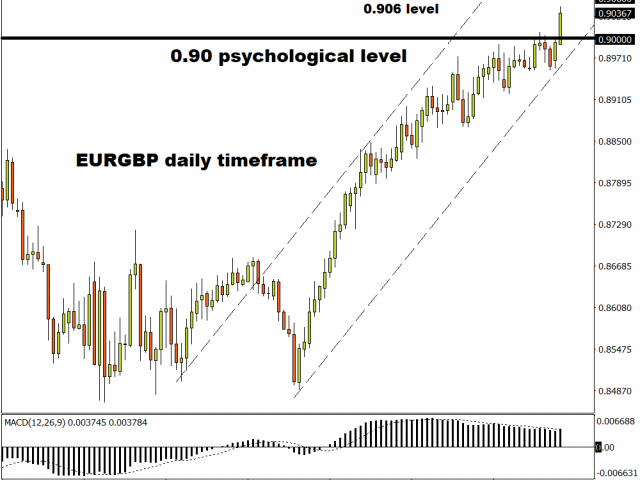 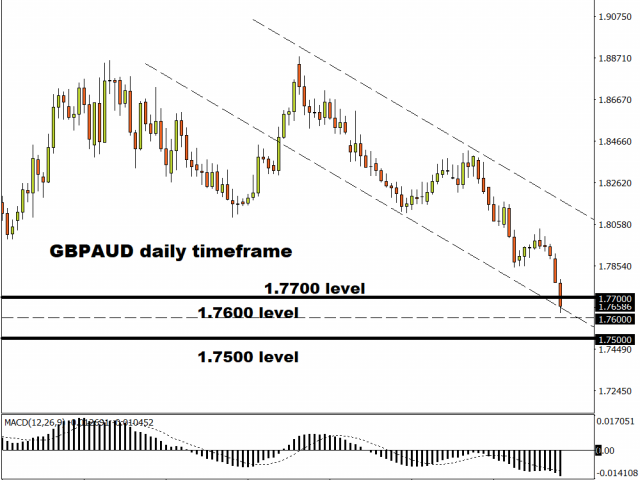