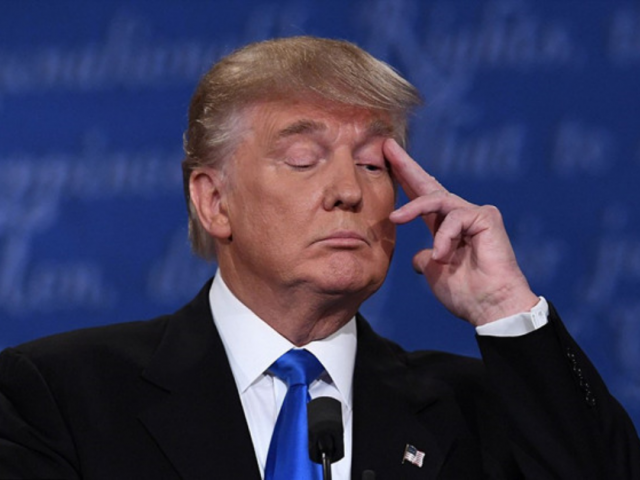 Asian stocks continue to decline after the S&P 500 ended five straight days of gains to ease off its record high, as US President Donald Trump reiterated his tariff threat over $325 billion worth of Chinese imports.

Investors who are hopeful of a US-China trade deal in the near-term have once again been reminded of the tremendous gulf that persists between the world’s two largest economies. The path towards correcting US-China trade imbalances is still unclear, while the risk of more tariffs being placed on global trade remains on the table. Even though negotiations are set to resume in the near future, the ill-effects from the existing tariffs are already being felt in the global economy, as further evidenced by the dismal data out of key Asian economies in recent days. As long as the US-China trade tensions remain at current levels, markets will have scant reasons to push the risk dial significantly higher.

The US economic momentum appears steadfast in the face of waning global uncertainties, as June’s retail sales and factory output data came in better-than-expected. This prompted the Dollar index (DXY) to climb towards the 97.4 mark at the time of writing, with most G10 and Asian currencies paring recent gains against the Greenback.

While the Fed remains on course for an interest rate cut later this month, the latest economic indicators imply that policymakers may be able to ease up on its dovish stance, which is allowing the Greenback to climb higher. The question now is whether the Fed will lower its benchmark policy rates by 50-basis points this month only to stand pat for the remainder of 2019, or trigger multiple cuts over the course of the year. Should external risks lean further towards the downside while US inflation remains muted, the Fed will likely then cling on to its easing bias, which in turn could cap Dollar gains.

The Pound has hit a two-year low against the US Dollar, hovering just above the 1.24 level at the time of writing, as fears over a no-deal Brexit continue to climb. Despite the positive UK employment data, markets still remain very much focused on deciphering Brexit’s eventual fate.

With a new UK Prime Minister set to be announced by next week, Sterling traders have been disheartened by the remaining two candidates both rejecting the Irish backstop. Such rhetoric potentially raises the bar on striking a Brexit deal with the European Union, while increasing the likelihood of a no-deal Brexit. GBPUSD may continue exploring its downside, potentially testing 1.20, should the market-perceived likelihood of a no-deal Brexit ramp up ahead of the October 31 Brexit deadline.