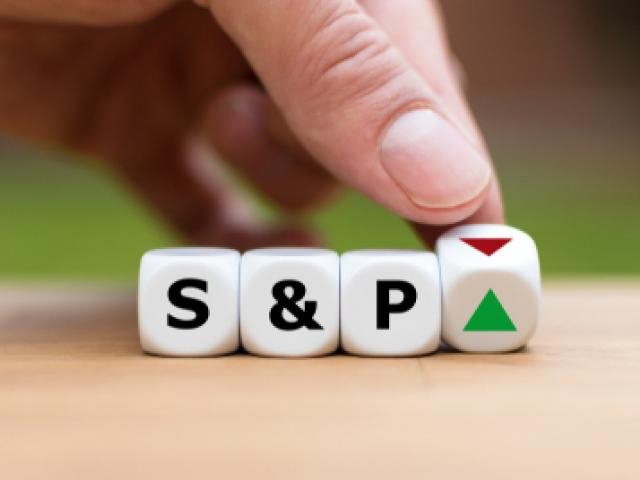 Investors have sold equities across the globe and headed back towards the safety of government bonds and Gold. After spending several weeks pricing in the impact of expected monetary easing by major central banks, bullish investors took a pause as fundamentals began to show signs of cracks.

Disappointing earnings and an outlook cut from US railroad operator CSX sent the stock price 10% lower on Wednesday. Transportation companies are fast to pick slowdowns in an economy and if we see this trend of disappointing earnings spread into other logistics providers, then it will send a clear warning to investors. President Trump’s tweets didn’t help either as he said the US still has a long way to go on trade talks before an agreement can be reached. The longer the negotiations take, the more damage will be done to the global economy, and monetary policies on their own may only do very little to offset that damage.

The Federal Reserve’s Beige Book didn’t reflect much of this pessimistic outlook as the report showed US businesses see economic activity expanding modestly despite widespread concerns about the possible negative impact of trade-related uncertainty. However, the positive outlook will not prevent the Fed from cutting interest rates by 25 basis points by the end of this month as a precautionary move.

Gold was a major beneficiary from yesterday’s drop in equity prices and bond yields. The precious metal made another attempt to retest the resistance level near $1430. Also helping Gold was an article from billionaire hedge fund manager Ray Dalia picking the asset as a top investment for this year due to a paradigm shift in investing. While many investors don’t like Gold as an asset class given that it doesn’t provide any yield, at one point it may be a necessary portfolio diversifier especially when bonds of developed economies no longer provide a reasonable return. Investors should keep an eye on $1439 as a break above would likely bring sideline investors to join the bull run.

In the currency markets, the Dollar fell from a one week high as 10-year Treasury Yields slipped back towards 2.04% from a weekly high of 2.15%. Meanwhile, the Australian Dollar advanced the most in the G10 currencies basket, after the jobs report showed full-time employment surged by 21,000. While the unemployment rate is still 0.7% above RBA’s target of 4.5%, the underemployment which fell 0.4% from 8.6% has eased pressure on an imminent rate cut.

While Sterling recovered slightly from its 27 months low against the Greenback, it seems we’re still heading towards more turbulence in the weeks ahead as implied volatility in GBPUSD hit highest levels since April. The Pound is no longer responding to economic data, and only politics are moving the currency. According to fundamentals, GBPUSD is way below its fair value; however there’s still more to the downside if a no-Brexit deal becomes the more likely scenario.  If expectations of a hard Brexit increase significantly over the next couple of weeks, we may easily see GBPUSD trading below 1.20. Keep a close eye on UK politics as it's going to be your primary guide to Pound movements.