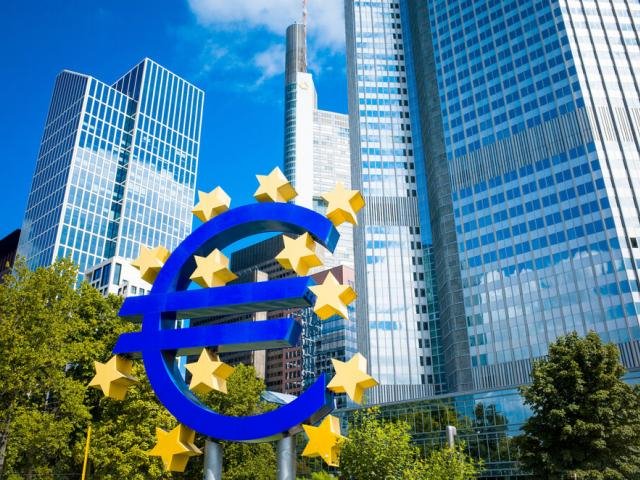 Investors who were looking for a quick opportunity to attack the Euro were given the thumps up this afternoon after the European Central Bank (ECB) left the doors wide open for an interest rate cut later this year.

Although interest rates were left unchanged this month, markets are already pricing in an over 80.0% probability of a 10-basis point cut to interest rates in September.

At already a record low of minus 0.4%, investors will wonder whether lower interest rates will be enough to sustain the EU’s economic growth momentum. Mario Draghi has stated that “data point to somewhat weaker growth in Q3”. “Significant monetary stimulus” may be required to ensure the EU’s economic conditions do not deteriorate further amid external risks.

The dovish language employed by Mario Draghi does little to hearten global investors over the EU’s economic prospects. Germany’s dismal manufacturing PMI and business confidence data in July also pointed to stuttering growth momentum in Europe’s growth engine, which makes an economic rebound for the EU in the second half of the year increasingly unlikely.

The EURUSD initially tumbled towards 1.110 against the Dollar, setting a new two year low before later rebounding sharply towards 1.1170. Prices have scope to test 1.1200 in the near term before bears re-enter the scene.

Less than three weeks following the news that attracted global headlines over the 6 July weekend that former Turkish Central Bank Governor, Murat Cetinkaya had been dismissed, President Erdogan has finally got what he has long called for – lower interest rates in Turkey.

In his first monetary policy meeting as Central Bank Governor, Murat Uysal has not wasted any time whatsoever in cutting interest rates. Interest rates in Turkey have been cut by 4.5% today and although the general consensus was that an interest rate cut would be the outcome of the policy meeting, a 425 basis point move lower is still higher than the 2-3% market expectations.

Although cooling inflation and soft economic fundamentals have provided a valid reason for the central bank to hop aboard the global easing bandwagon, the independence of the central bank will come into question following an interest rate cut that had occurred in just the first monetary policy meeting of the new Governor of the Central Bank of Turkey.

The USDTRY initially punched above 5.7700 before sinking back below 5.6600 as investors digested the rate decision.

With the new Central Bank Governor already stating last week that there is “room to manoeuvre” on monetary policy, this not only keeps the doors open to more interest rates cuts, but will also increase the probability of this being a matter of “when” and not “if” the Central Bank strikes again before the year concludes.