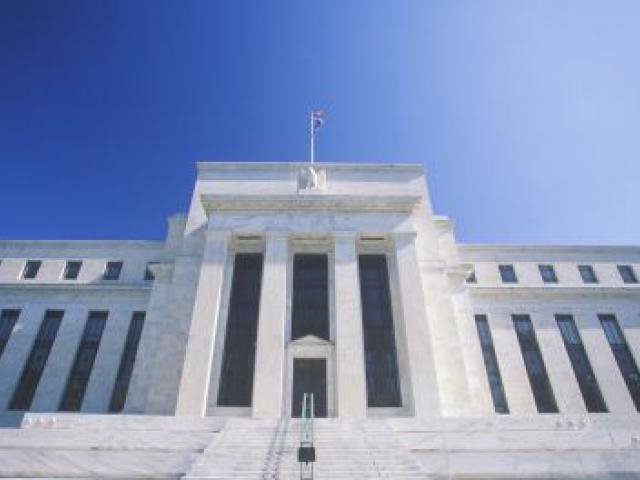 Asian stocks are taking their cues from the selloff on Wall Street, as the Federal Reserve confused investors with its policy outlook despite fulfilling market expectations by lowering US interest rates by 25 basis points. Fed chair Jerome Powell’s statement to the markets was interpreted as less-dovish-than-expected, prompting equity markets to unwind recent gains, with US benchmark indices shedding over one percent. As Asian markets came online, the Dollar index (DXY) saw a steep climb of 0.8 percent to breach the 98.8 mark and reach its highest level since May 2017.

The Fed Chair said he does not envision a “long series of rate cuts”, while indicating the recent rate cut may not be a one-and-done scenario. Market participants who had been hoping that the Fed would use this end-July meeting to embark on an aggressive easing cycle were left disappointed. Instead of receiving clear guidance from the world’s most influential central bank, the Fed has fudged its policy outlook, leaving investors to guess what’s next on the central bank’s policy agenda.

Where’s the justification for this “mid-cycle adjustment”?

Powell struggled to present the case for the first US rate cut in a decade, coming at a time when the outlook for the US economy remains “favourable”. Amid the feeble economic justifications for the recent rate cut, market attention has already turned to the next FOMC decision due September, with the incoming economic data between now and then set to be closely scrutinised in testing the Fed’s data-dependant stance. Should US economic growth momentum prove resilient over the coming months, any further rate cuts this year could undermine the Fed’s credibility.

At the time of writing, the Fed Funds Futures point to a 60 percent chance of another 25-basis point rate cut in September.

Could September be a hot bed for rate cuts?

Central bank action is now heavily concentrated in the mid-September period, as the Federal Reserve, European Central Bank, and the Bank of Japan are all due to make policy decisions. With the Fed leading the way by already lowering its benchmark interest rates, the ECB could push rates further into negative territory from minus 0.4 percent at present, while the BOJ has said it’s open to lowering interest rates from its current setting of minus 0.1 percent. Shifting market expectations over potential policy adjustments by major central banks are set to feed into the respective currencies performances in the interim.

As markets continue to digest the Fed’s latest signals, as confusing as they were, a less-dovish Fed moving forward suggests that the stronger-Dollar is set to stick around for a while. The Greenback’s resilience in turn should continue exerting downward pressure on most Asian currencies.

The Dollar’s climb is also expected to make future gains for Gold and Oil harder to come by. Still, broader concerns over deteriorating global economic conditions should ensure that Gold remains supported, with US-China trade tensions still largely intact. Oil bulls can still find solace from the OPEC supply cuts that will be in place through the first quarter of 2020, even as demand-side uncertainties continue to hover over market sentiment.