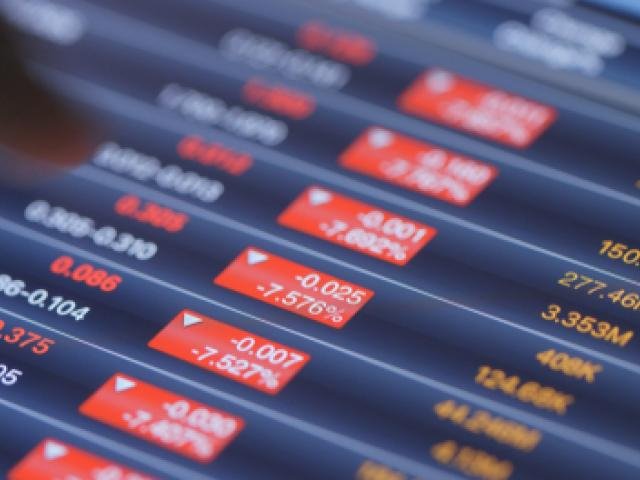 The US Federal Reserve cut its interest rates by 25 basis points on Wednesday for the first time since the global financial crisis hit the global economy in 2008. The central bank also announced to end its balance sheet reduction immediately, which was supposed to occur in September. Typically easing monetary policy is intended to boost risk assets and lower the currency. However, the reaction in financial markets was totally the opposite following the announcement. The US Dollar rose to a two-year high against the Euro, and stocks suffered steep losses after Fed Chair Powell’s press conference.

The rate cut was fully baked into asset prices before heading into yesterday’s monetary policy meeting. Some market participants were even anticipating a more aggressive 50 basis point cut, but it was mainly the forward guidance that upset the markets.

“Let me be clear: What I said was it’s not the beginning of a long series of rate cuts”, said Jerome Powell.

Investors had been expecting the beginning of an easing cycle that may extend beyond 2020. This wasn’t the message they got from Chair Powell. While Powell didn’t rule out further rate cuts, he didn’t see Wednesday’s decision as the beginning of an extended easing cycle. Instead, he explained that their decision is a mid-cycle adjustment to policy. His press conference has created more confusion than clarity, leaving markets guessing the next step.

Given that two members from the Federal Reserve - Eric Rosengren and Esther George voted against the FOMC decision to lower rates suggests that not all members agree to Powell’s economic assessment. If dissenters increase in upcoming meetings, the central bank’s independency will come into question.

Back to ‘good news is bad news’

It seems we’re returning to an era where good news is bad news to equities. With markets still anticipating a 54% chance of a rate cut in September according to CME Fed watch, this percentage may move either direction with the release of economic data. An upside surprise on Friday’s non-farm payrolls report may significantly lower expectations of further easing in the upcoming FOMC meeting in September, especially if wage growth beats market expectations.  So, expect an upside surprise in tomorrow’s data releases to be negative news for equity markets and vice versa.

The focus today turns to the Bank of England (BoE) and Sterling. Mark Carney has an even tougher job than Fed Chair Jerome Powell, given the fact that we’re less than three months away from the Brexit deadline. With the possibility of the UK crashing out of the EU without a deal having increased significantly, the assumption of gradual tightening in monetary policy is no longer realistic.

The BoE’s forecast for inflation and growth is not likely to be the major barometer for where interest rates are heading next, unless they publish forecasts under a deal and no-deal scenario. Overall, we expect rates to be kept on hold at 0.75% and the Brexit topic to dominate Carney’s press conference. Unless the BoE reiterates that tighter monetary policy may be needed, expect Sterling’s slide to resume.