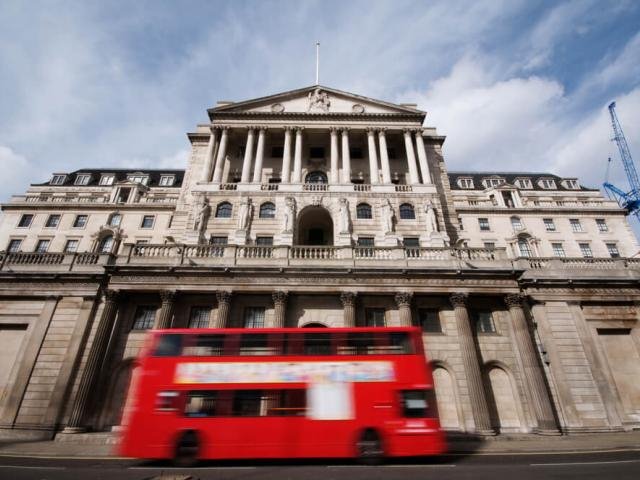 The thickening fog of uncertainty around Brexit has prevented the Bank of England (BoE) from joining the global monetary easing train this month.

With just less than 100 days to go before the United Kingdom leaves the European Union, the BoE has left interest rates unchanged at 0.75%. The unending uncertainty over Brexit, disappointing economic data and the possibility of inflation rising have certainly placed the central bank in a tricky position.

It is remarkable how the BoE excluded the possibility of a no-deal Brexit in its new forecasts. This is quite alarming and questions whether there is a disconnect between the central bank and markets, given how fears remain elevated over a "no-deal" Brexit becoming reality. The GDP growth for 2019 was downgraded to 1.3%, down from 1.5% in May while inflation is seen exceeding its 2% target in two and three years.

Overall, the tone of the statement and press conference was clearly mixed as Carney took extra care when answering any questions revolving around a "no-deal" Brexit.

Although the BoE stated that “interest rates could move in either direction if there’s a no-deal Brexit”, the next move is veering towards an interest rate cut to support the UK economy. While the probability of a rate reduction in September remains extremely low, the BoE could easily surprise markets if economic conditions deteriorate further and uncertainty over Brexit intensifies.

Taking a look at the technical picture, the Pound offered a muted reaction to the BoE rate decision and Carney’s press conference. Price action suggests that the currency is more concerned with Brexit headlines, and this will be a key theme until the October 31st deadline.

The GBPUSD remains bearish on the weekly charts. With bears firmly fastened into the driving seat, the downside momentum has the potential to send prices towards 1.2000 in the short to medium term. 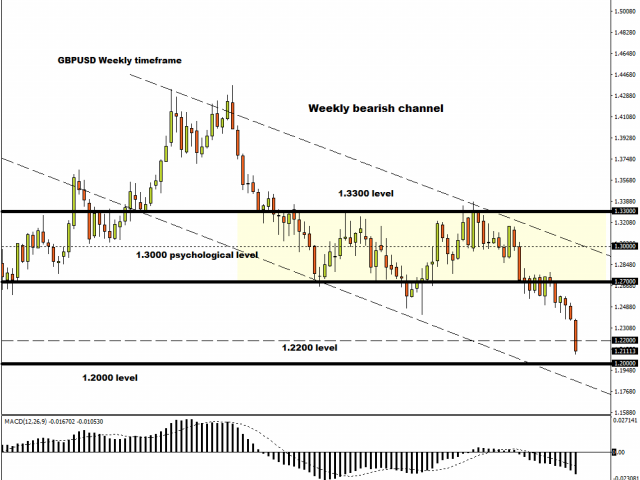