More reason for the ECB to cut interest rates? 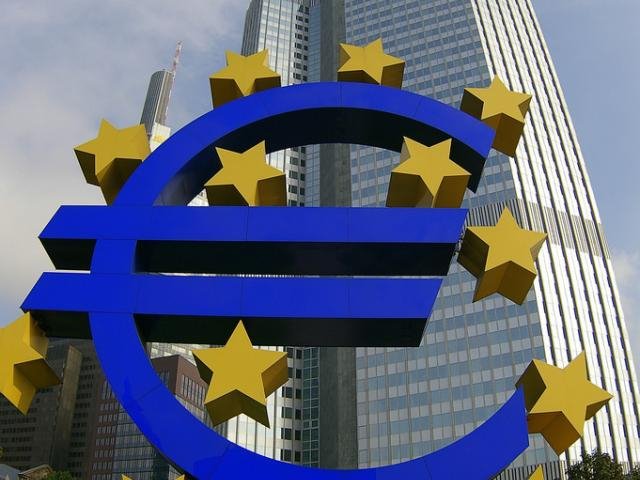 If there was any remaining doubt, the EU economic data released Wednesday has provided even further support to the view that the ECB will need to cut interest rates to a new record-low as early as September.

Global economic health fears are once again making the rounds, following confirmation that the German economy contracted in the previous quarter. This follows the UK GDP contraction at the end of last week, meaning we are now looking at increased prospects that two of the largest advanced economies in the world will enter a technical recession over the coming quarter.

It wasn’t just economic data in Germany that disappointed from Europe today. GDP in the Eurozone expanded by only 0.2% in the last quarter, half of the size of growth seen in Q1 2019 and world recession fears have been further compounded by the U.S. 2-year and 10-year treasury yield curve inverting for the first time since 2007.

The alarming data in recent days essentially compliments the view that has been steadily growing in recent months – the world economy is encountering another slowdown.

The EURUSD has fallen as much as 60 pips at time of writing and eyes will be on whether the pair will drop below 1.11, which would be seen as a signal that 1.10 is once again in reach for the Eurodollar.

It is the Japanese Yen that is once again an investor favorite as a safe haven. The USDJPY has dropped as much as 110 pips with eyes now on whether the pair can slip below the 105 psychological support level.

EURJPY has lost 140 pips. If the current selling momentum in the pair pushes below 117.50, the cross will have achieved its lowest level since April 2014.