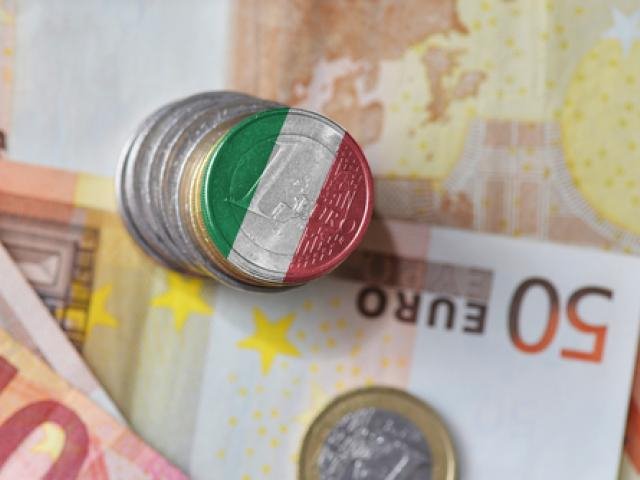 The Euro is staging a modest recovery against the Dollar despite Italy’s Prime Minister Guiseppe Conte confirming that he will resign ahead of a no-confidence vote.

It remains unclear whether this will open doors to a snap election or if parliament will be asked to try and form a new government. Whatever the outcome, it will certainly have a lasting impact on the Euro which remains entangled with a fierce battle with domestic and external risks.

Fears over the largest economy in Europe heading for a deep recession mixed with speculation over the European Central Bank cutting interest rates in September are positioned to weaken the Euro. An appreciating Dollar should compound to the downside pressure and open doors towards 1.1000 and lower on the EURUSD.

Taking a look at the technical picture, the EURUSD remains bearish on the weekly and daily charts. Sustained weakness below 1.1100 is seen triggering a decline towards 1.1000 and 1.0900, respectively. 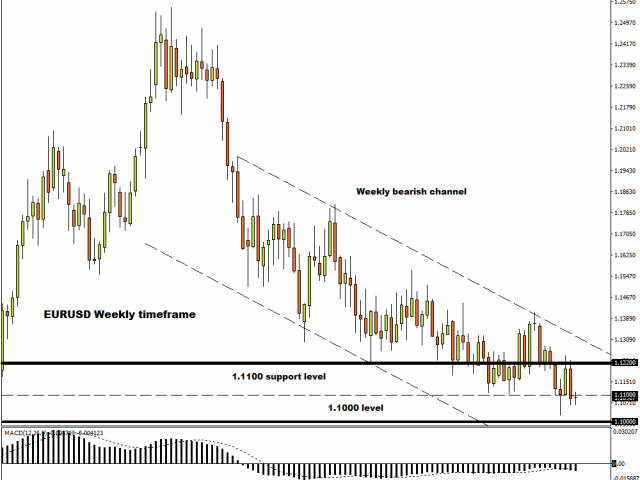 The road ahead for Sterling is filled with many obstacles and potholes as Brexit haunts investor attraction towards the currency.

This sentiment continues to be reflected in the Pound’s depressed price action as gains remain capped below the 1.2200 resistance level. Sustained weakness under this level should encourage a move back towards 1.2100 and 1.2000, respectively.

While a breakout above 1.2200 has the potential to trigger a technical rebound higher, the next major wall of resistance can be found around 1.2400. 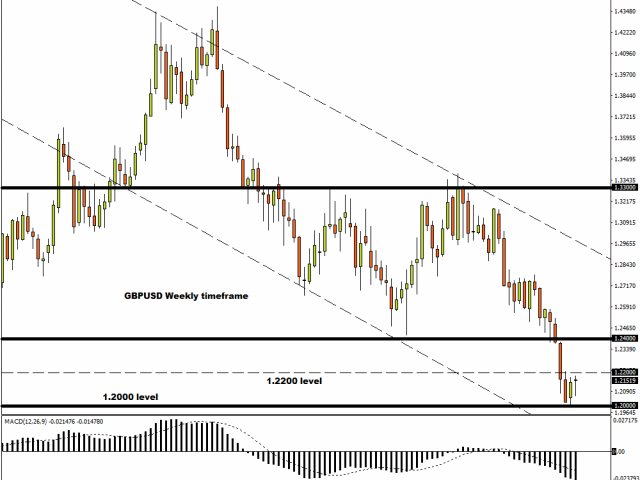 Market caution is set to boost appetite for safe-haven assets such as the Japanese Yen.

The Japanese Yen has appreciated against every single G10 currency since Monday and is positioned to push higher on risk aversion. Technical traders will continue closely observing how the Japanese Yen behaves around 106.35.
Further downside remains on the cards are long as prices can keep below the 107.00 resistance level. The intraday breakdown under 106.50 should pave a path towards 106.00 and 105.50. 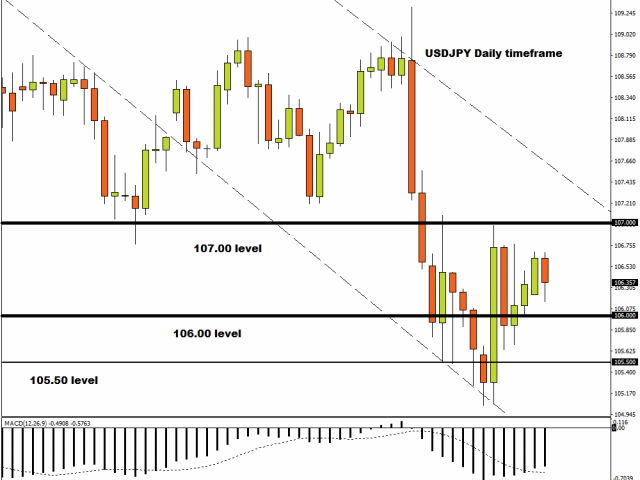