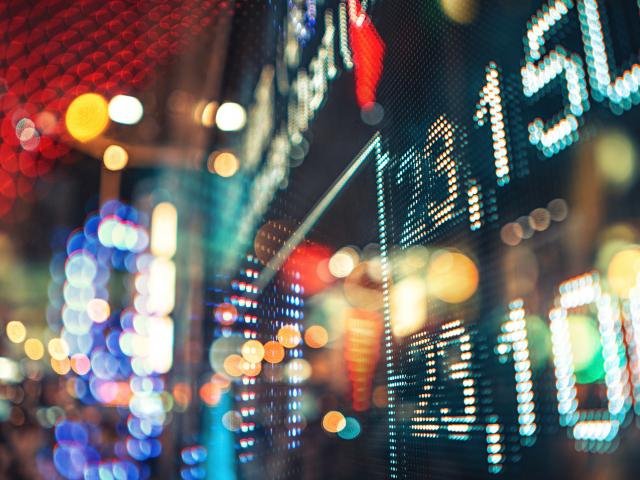 Asian stocks are following their US counterparts lower, with markets reluctant to get ahead of themselves in hoping for a near-term resolution to the US-China conflict. The intensifying concerns over the state of the global economy have only soured the outlooks for open and trade-dependent Asian economies, with such fears feeding into the performances of risk assets.

Until there is a meaningful breakthrough in the US-China impasse, it would be a big ask for Asian assets to carve out substantial gains over the near-term, while a more pronounced slowdown in the global economy will only reflect negatively in the currencies across Asia and emerging-markets.

Asian currencies are having a tough time battling against the US Dollar’s never-say-die performance, even as the Greenback’s attempt at a new 2019 high has lost some steam ahead of the release of the Fed’s July meeting minutes. Markets are hoping that the latest FOMC minutes will provide some insights into the decision three weeks ago to cut US interest rates for the first time since 2008. Investors are clamouring for some sorely-needed clarity on the Fed’s policy bias, given Fed chair Jerome Powell’s convoluted guidance following the FOMC’s end-July meeting.

Markets will also be keenly watching Powell’s speech this Friday for more clues, whereby another fudged policy outlook from the Fed chair could trigger another bout of volatility in the markets. As things stand, markets are currently pricing in three more Fed rate cuts throughout the remainder of the year. Despite the expected dovishness out of the world’s most influential central bank, Dollar bulls are not ready to relinquish the reins to the bears, as they keep the Dollar index above the psychologically-important 98 level for the time being. The Greenback’s resilience continues being fueled by the deteriorating global economic outlook, which has spurred market participants towards the safety of the Dollar.

The Euro has been testing the 1.11 support level against the Dollar so far this week, as Italy’s political turmoil adds to the dismal outlook on the bloc’s currency. The heightened political risks in Italy are fostering doubt over policy continuity, especially with regards to Italy’s fiscal deficit, which has been a major point of contention with the EU establishment.

The Euro has already been weighed down by external headwinds due to the protracted US-China conflict, along with Brexit uncertainties, with the economic pressures prompting an overtly dovish bias out of the European Central Bank. The latest ECB minutes as well as the PMI readings out of EU-member economies due over the coming days could exert more downward pressure on the Euro, should markets get the sense that imminent monetary policy stimulus is sorely needed. Given the increasingly evident downside risks, markets are left with scarce cause for optimism with regards to the EU, considering that the Euro has already weakened by some 3.2 percent against the US Dollar so far this year.