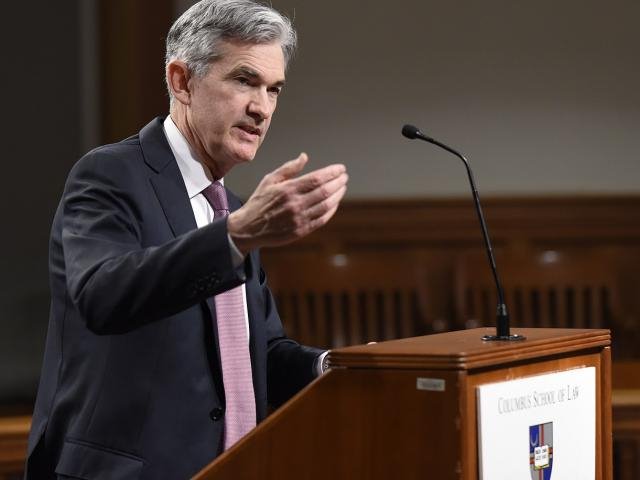 Asian stocks are set to end the week on a mixed note after the S&P 500 ended little changed, as investors eagerly await potential policy signals by Fed chair Jerome Powell later today. Currently, markets fully expect US interest rates to be lowered again in September, while the Fed funds futures point to at least one more rate cut in the final quarter of 2019.

Although the latest US manufacturing PMI figures unexpectedly dipped into contraction territory, data related to the jobs markets as well as retail sales suggest that US consumers are able to keep economic growth momentum going. Unless the hard-economic data suggests a steep decline in the US economy’s trajectory, assuming that the Fed adheres to its data-dependent stance, then policymakers need not embark on a major easing cycle. Instead they can be contented with just some “insurance” rate cuts.

Still, policymakers and investors remain cognizant of the economic headwinds that are gathering force, given that the US-China trade conflict threatens to drag on. For now, it all comes down to Powell’s projected bias on Friday – does he insist on the robustness of the US economy, or does he highlight the growing downside risks? Investors’ interpretation of Powell’s policy bias is set to sway markets, whereby a less-dovish tone could encourage risk sentiment while pushing the Dollar higher.

GBPUSD punches above 1.220 amid renewed signs that Brexit deal remains on the table

The Pound rose one percent to climb above the 1.225 level against the US Dollar for the first time this month, amid reinvigorated hopes that a Brexit deal remains in play. Recent comments by French President Emmanuel Macron and German Chancellor Angela Merkel indicate that the desire to avert a no-deal Brexit remains evident among key EU members, despite the UK’s seemingly hardline stance under Prime Minister Boris Johnson.

Any optimism around the prospects of a Brexit deal has to be taken with a huge dose of caution, given that markets have been left sorely disappointed time and time again over the course of this drawn-out Brexit saga. It remains to be seen how the various stakeholders, from Westminster to the EU establishment, can navigate the complexities involved in the UK’s decision to quit the European Union, and whether there’s enough political will to reach a deal that is palatable to all sides.

Brent Oil is set to clinch a weekly gain of over two percent, despite its reluctance to stray too far away from the $60/bbl level this week. Even with risk sentiment edging higher this week, evidenced by the slight gains in global equities and Gold’s drop below the $1500 mark, concerns over a global recession continues to hover over the markets.

The outlook for worldwide demand could get gloomier if the US-China conflict remains intact, which should in turn cap Oil’s upside. Oil bulls will be hoping that the current OPEC supply cuts will be enough to put a floor below prices, although a rapid deterioration in global economic conditions would only trigger another slide in crude prices and could see Brent testing the $55/bbl support level.