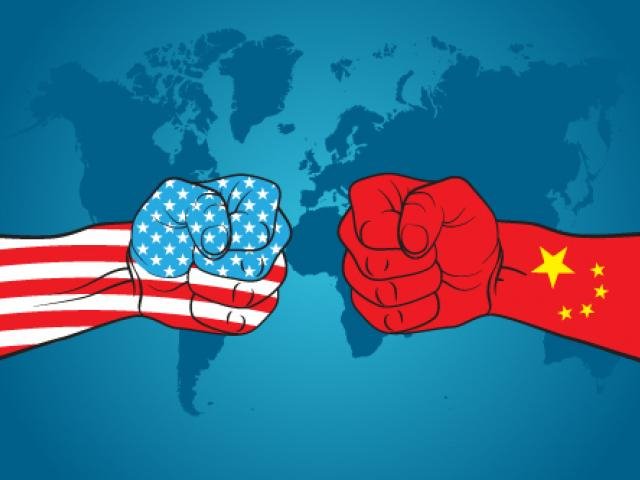 Asian stocks and currencies are painting a sea of red, while safe haven assets have surged. Gold is now trading above $1540, the Japanese Yen is pushing closer to the 105.0 level against the US Dollar, while yields on the 10-year US Treasuries have dropped below 1.5 percent.

The “flee to safety” mantra is glaringly obvious in the market’s reaction to the sudden escalation in the US-China trade conflict over the weekend. US President Donald Trump has threatened even higher tariffs on Chinese goods between September and December, after China expressed intentions to impose extra tariffs on $75 billion worth of US goods during the same period.

Amid the selloff, market participants must be wondering where does the trade war end? Has the US-China conflict gone beyond the point of no return? As long as these key questions go unanswered, the greater uncertainties will only mean that risk aversion and heightened volatility become the new normal in the markets.

These tit-for-tat tariffs between the world’s two largest economies will only raise the likelihood of a global recession. Central bankers will have to be more open to easing monetary policy in order to stave off such prospects, with policymakers also expected to step in to stem the volatility in the markets.

Asian currencies are set to take their cues from the Yuan’s performance amidst these turbulent times. The Yuan has weakened to a new 11-year low, despite the People’s Bank of China setting the USDCNY daily reference rate at a fairly stable level of 7.057, indicating that Yuan stability remains a key objective.

Still, the PBOC is having to navigate a fine line between tolerating more Yuan weakness in order to offset economic headwinds, while ensuring it doesn’t cede too much ground to Yuan bears so as to trigger capital outflows. Overall, a resilient Yuan should shore up support for the currencies of regional economies that are highly dependent on China.