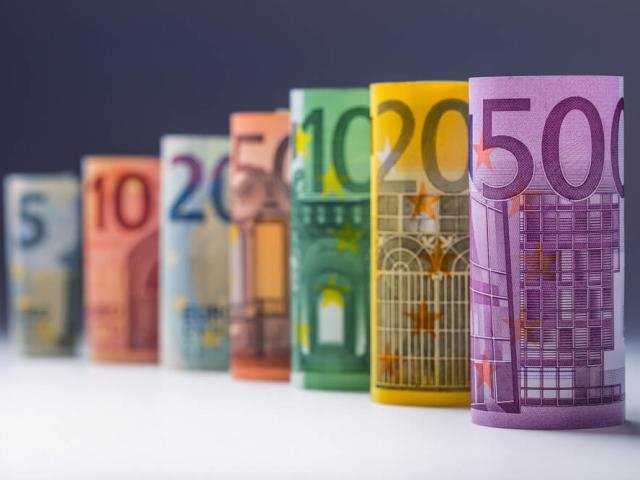 The Euro is holding around the 1.11 level against the US Dollar, despite the announcement that Germany’s GDP contracted by 0.1 percent in Q2, suggesting that markets had already largely priced in the gloomy economic data ahead of the release. With Germany’s manufacturing and export sectors showing their vulnerabilities to external headwinds, largely due to heightened US-China trade tensions, it highlights the prospects of Europe’s economic engine falling into a recession.

Q2 GDP figures out of France and Italy over the coming days should give investors a better assessment over the broader state of the EU economy. Still, EURUSD is expected to continue its bias towards the downside, as long as the US-China trade conflict continues to take its toll on global demand, while Brexit risks and Italy’s political uncertainties also add to the negativity surrounding the bloc’s currency. 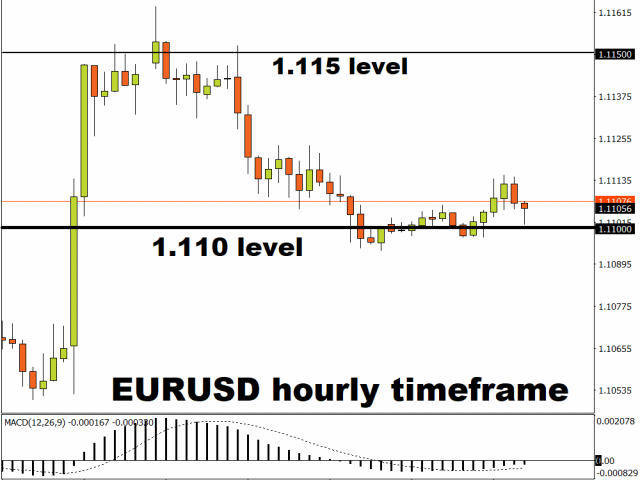 EURJPY set to break below 117 mark on risk aversion

EURJPY has broken past every support level on the way down since April, as the currency pair saw a relatively easy path towards the 117 level. The “flight-to-safety” mantra has resulted in substantial gains for the Japanese Yen against the Euro, with the palpable risk aversion in the markets implying that EURUSD is very likely to further explore its downside over the coming months. 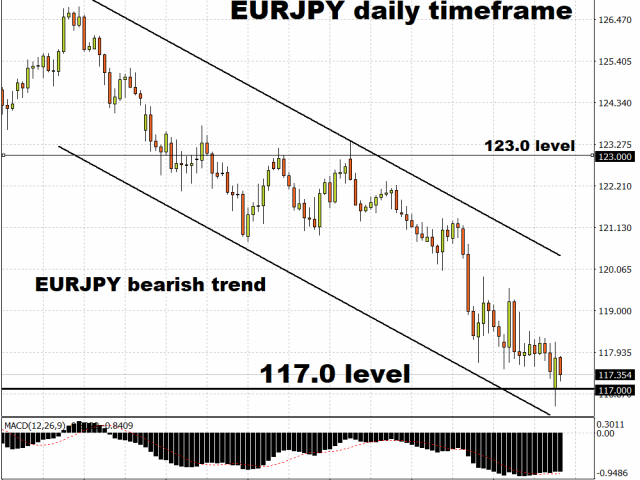 Still, the Euro has seen better year-to-date fortunes against the Australian Dollar. EURAUD has gained about 0.9 percent year-to-date, in contrast to EURUSD’s drop of more than three percent and EURJPY’s 6.7 percent decline so far this year. Australia’s economic exposure to China is dampening AUD, allowing the Euro some measure of respectability among its G10 peers. 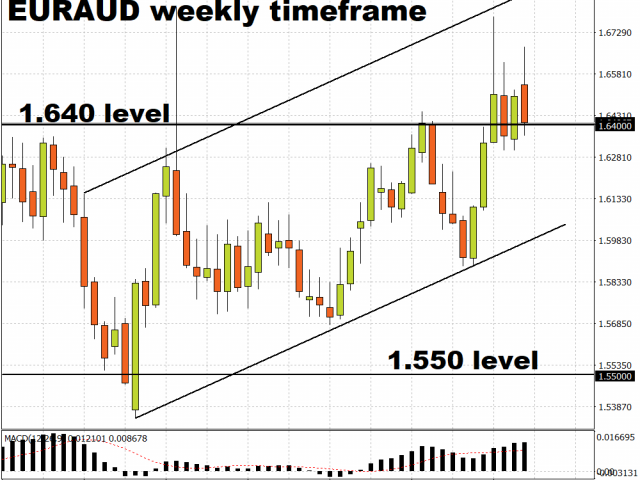