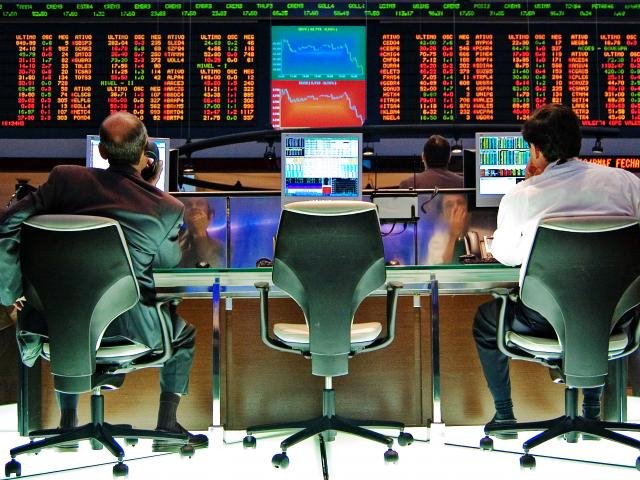 Asian equities are mixed as markets await the next event that will sway risk sentiment. The Dollar is stronger against all of its G10 peers, while Asian currencies are experiencing contrasting fortunes against the Greenback.

The relative lull in the markets now belies investors’ anxiousness who are fretting over global downside risks. The gains in safe haven assets only speak to the rising fears in the markets which have prompted a clear pivot towards risk aversion. Investors cannot rule out another spike in US-China trade tensions coming out of the blue in the near-term, which ensures that markets will remain trepidatious for the time being.

The Pound briefly breached 1.23 against the US Dollar before moderating, amid flickering hopes that a no-deal Brexit can be averted, given news that the Labour Party is making an attempt to stop a no-deal Brexit. Markets are well aware of the political hurdles that could manifest as early as next week when Parliament reconvenes, which is limiting the immediate upside for Sterling.

With the current Brexit deadline just some two months away, the clock is ticking on the UK and the EU to avert this worst-case scenario, provided there’s enough political will to do so. Despite the jovialities on display at the recent G7 summit, UK Prime Minister Boris Johnson may still stick to his hardline stance and trigger the much-dreaded no-deal Brexit by October 31. Such an event risk ensures that potential gains for the Pound remain capped, until the path forward for Brexit gets some much-needed clarity.

The Dollar index didn’t need long to make its way back above the psychologically-important 98 level. Investors are once again paring back expectations over the number of Fed rate cuts for the rest of 2019. Fed funds futures now point to back-to-back 25-basis points cuts over the next two meetings, with the FOMC expected to stand pat in December.

The second reading of the US Q2 GDP due Thursday could prompt gyrations in the Greenback, depending on how far the figures deviate from the 2.1 percent print that markets currently expect. A better-than-expected GDP print could hearten Dollar bulls, as they take comfort in the resilience of the US economy. Should investors get the sense that the Fed will have to incur larger “insurance” rate cuts, perhaps due to a steeper slowdown in the US economy or rising downside risks, that should translate into another soft patch for the Dollar.