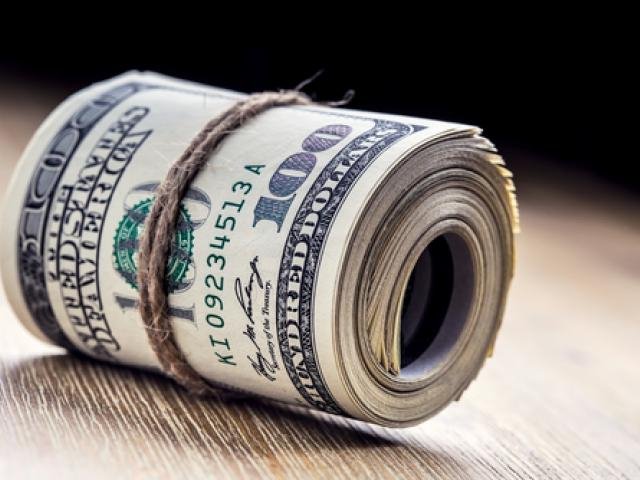 The second reading of the Q2 US GDP of two percent was in line with market expectations, which allowed the Dollar Index (DXY) to edge higher, having erased most of Friday’s losses. Although investors are well aware of the slowdown in the US economy, the latest data underscored the strength of consumer spending (which makes up over 60 percent of US GDP), and shows that the primary growth driver in the world’s largest economy is still resilient.

Still, the headline figure suggests that the protracted US-China trade tensions are weighing on other sectors of the US economy, such as exports and investments. Faced with slowing growth prospects in the second half of 2019, the Federal Reserve’s decision to lower US interest rates appears justified, with another Fed rate cut widely expected at the September FOMC meeting.

Moving forward, shifting market expectations surrounding the Fed’s policy path are set to sway DXY, as the Fed’s data dependence continues being tested in the interim. 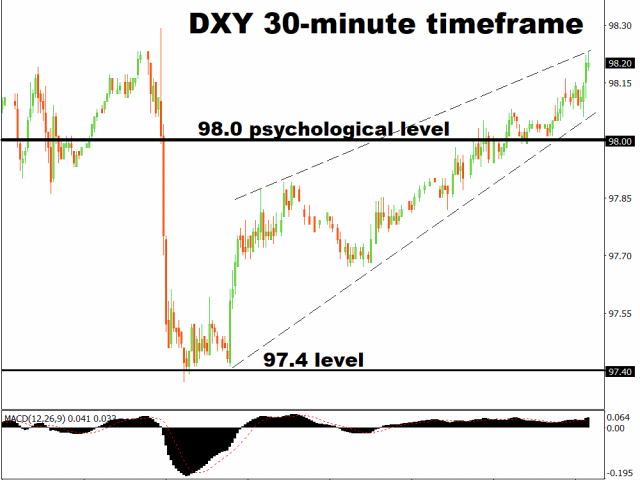 The Dollar Index has also been able to preserve its gains, due in some part to the weaker Pound, which accounts for 11.9 percent of DXY. Given the rising prospects of a no-deal Brexit, in light of the suspension of the UK parliament beginning September 9, Sterling should find itself bogged down by the political uncertainties. 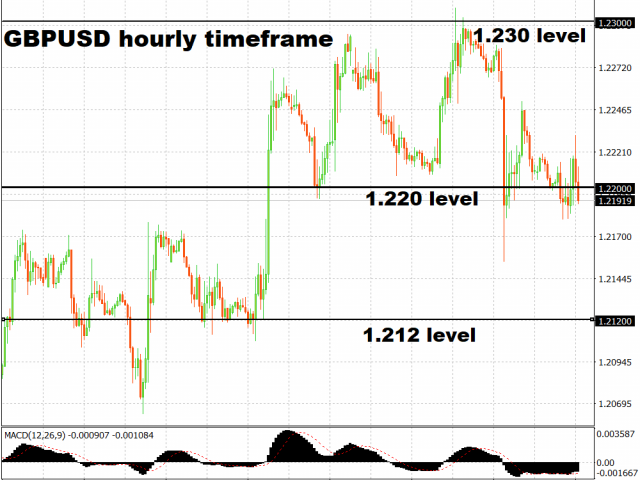 The bright spot in the US economy, namely domestic consumers, stands in stark contrast to the EU’s overall economic outlook, with such disparity weighing on the Euro. The bloc’s currency is also contending with the fallout from protracted US-China trade tensions, along with Brexit uncertainties and Italy’s political turmoil, which makes for an overall dismal outlook on EURUSD. 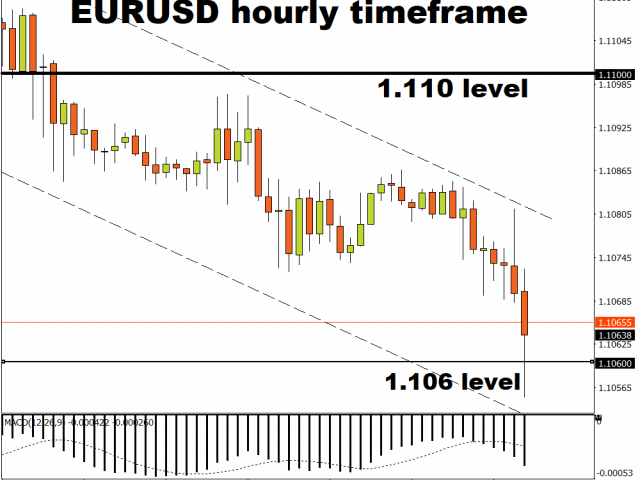