Pound on the rocks as rumours of snap elections mount 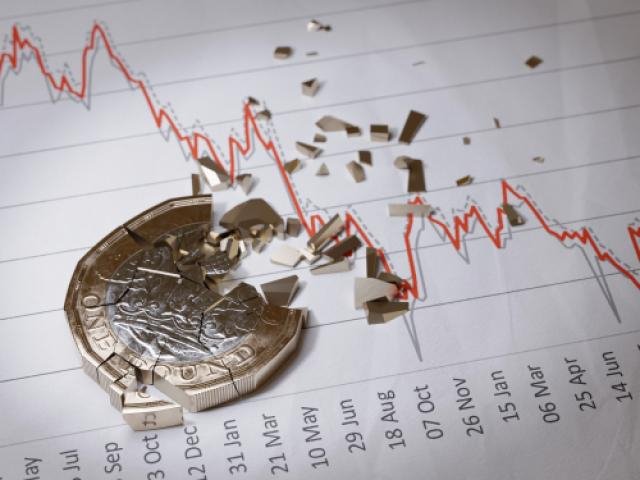 It’s hard not to feel some sympathy for the British Pound which has performed poorly against its major counterparts over the past few months.

Heightened political risk in Westminster, chronic uncertainty over Brexit and disappointing economic data from the United Kingdom are eroding appetite for Sterling. The road ahead for the currency is filled with many obstacles and potholes, especially after Boris Johnson suspended Parliament from September 9 until to October 14. With this development set to offer nothing but more pain and punishment to the already battered Pound as no-deal fears intensify, the currency will remain one of the sick men in the G10 space.

Investors wanted nothing to do with the Pound on Monday after UK manufacturing activity plunged to a seven-year low at 47.4 in August. Hungry sellers took another shot at the currency after Prime Minister Boris Johnson summoned his cabinet ministers for an emergency cabinet meeting on Monday afternoon which sparked speculation of a snap election. Whatever the outcome of the emergency cabinet meeting, it will certainly have an impact of the Pound which remains extremely sensitive to Brexit and political developments.

This will be a week to remember with more action and volatility on the cards as Parliament returns from its summer recess. Rising fears of a no-deal Brexit should encourage investors to offload Sterling at any given opportunity.

In regards to the technical picture, the GBPUSD is under pressure on the 4-hourly timeframe (H4). A breakdown below 1.2050 should invite a move lower towards 1.2015 in the short to medium term. 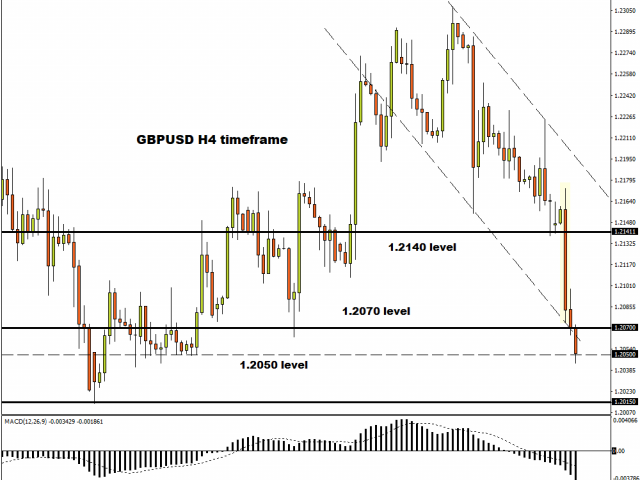