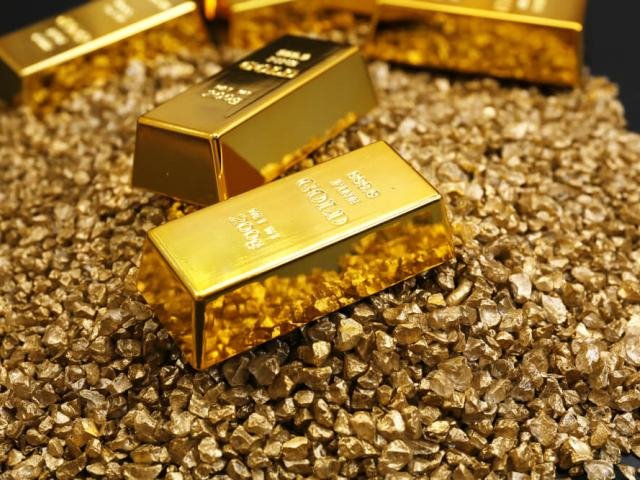 Everyone wanted to piece of Gold yesterday after US manufacturing activity decelerated in August for the first time in three years - fuelling concerns over deecelerating growth in the world’s largest economy.

Appetite towards the precious metal remains robust on Wednesday with prices finding comfort near a 6-month high at $1546 thanks to Dollar weakness, Brexit uncertainty and lingering trade concerns. Gold is set to extend gains towards $1550 and $1570 in the short to medium term as geopolitical risk and overall market uncertainty accelerate the flight to safety.

Another key theme stimulating demand Gold is the low-interest rate environment caused by central banks across the globe easing monetary policy. Bulls certainly remain in the driver’s seat with $1550 acting as the first point of interest in the near term. A breakout above this level should open the doors towards $1570. Should $1550 prove to be a stubborn resistance, prices are likely to sink back towards $1525. 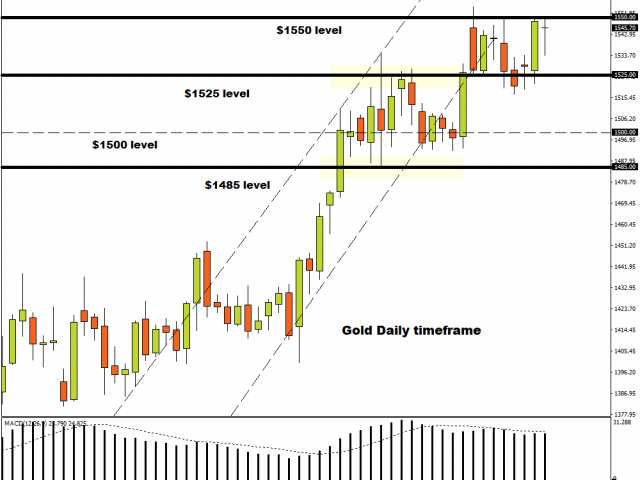 The Pound extended gains against the Dollar and other G10 currencies on Wednesday as concerns about a no-deal Brexit eased after British lawmakers wrested control of the parliamentary timetable.

While expectations are rapidly rising over a bill to delay Brexit by three months being passed by parliament, the risk of “no-deal” Brexit is still in the cards, especially if Boris Johnson calls for a snap election.

Focusing on the technical picture, the GBPUSD is trading around 1.2190 as of writing and could extend gains towards 1.2250 in the short to medium term. Given how sensitive the Pound is to Brexit developments, the currency could easily sink back towards 1.2100 and 1.2000 should no-deal fears make a return. 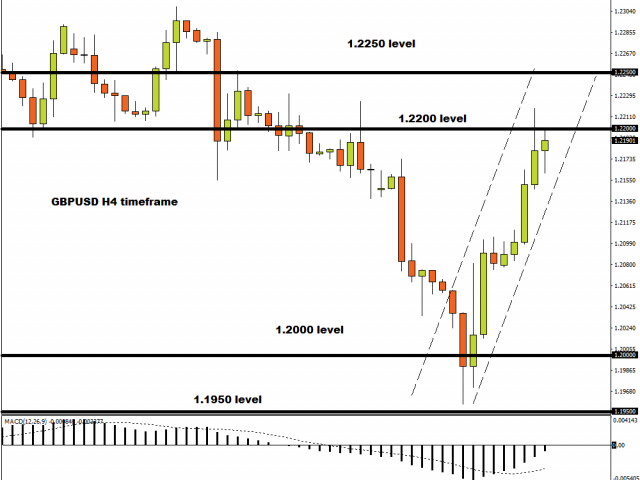