Markets in wait-and-see mode; Pound out of the woods? 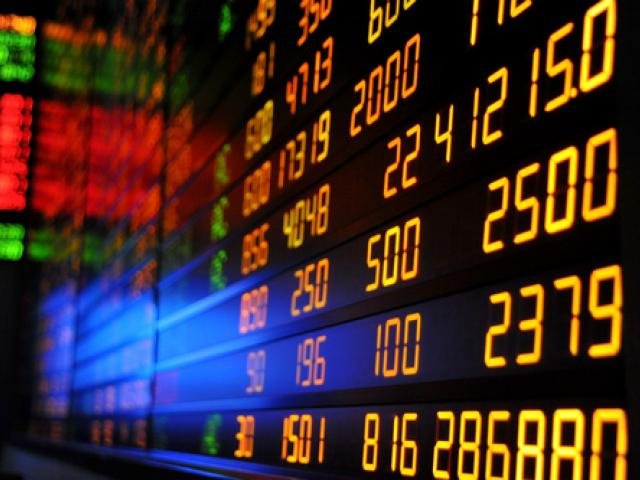 Market activity during the Asian session on Tuesday was a mixed affair as investors juggled with soft inflation data from China and optimism around trade relations between the two largest economies in the world. European shares are positioned to enter standby mode ahead of the highly anticipated European Central Bank meeting on Thursday. Where global equity markets conclude this week will not only be influenced by ongoing trade developments but whether ECB satisfies expectations by introducing a new wave of monetary policy stimulus to support the eurozone economy.

Is the Pound out of the Brexit woods?

The British Pound heaved a sigh of relief after Boris Johnson’s latest attempts to reclaim control of Brexit hit a brick wall.

UK Parliament voted against Boris Johnson’s request for an early election on Monday evening which soothed concerns over the Prime Minister plucking Britain out the European Union with no-deal on October 31st. With Parliament officially prorogued until 14th of October and Queen giving the royal assent to a bill that blocks a no-deal Brexit, it is looking likely that Brexit will be delayed until January 2020. However, given the complex and uncertain nature of Brexit it is certainly too early to come to any meaningful conclusions over what could happen on October 31st. The question on the mind of many investors is whether Boris Johnson will be able to get an agreement with Brussels before the European Council summit on 17-18 October. Whatever the outcome, it will have a profound impact on Sterling.

It has been a slow start to the week for Gold with prices dipping below $1500 on the back of renewed US-China trade optimism. While the precious metal has scope to weaken further in the near term, the downside will most likely be limited by lower interest rates across the world as central banks join the global easing train. 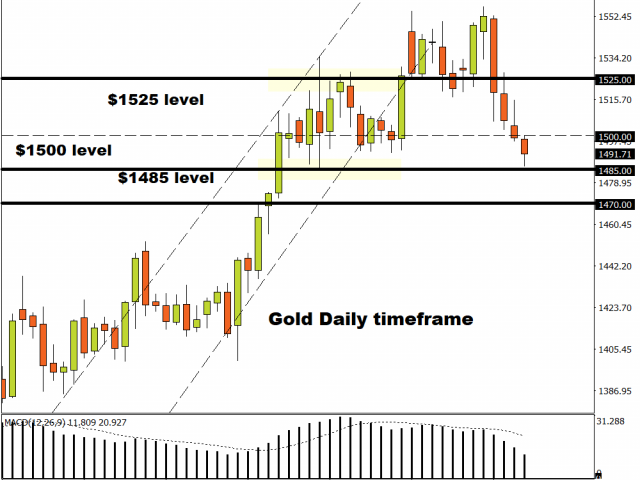