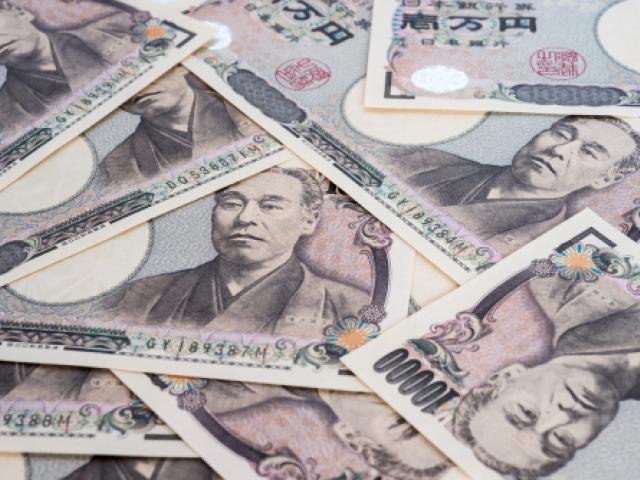 The Japanese Yen is entangled in losing battle against every single G10 currency today as risk appetite improves on trade optimism and hopes of global economic stimulus.

Attraction towards the Yen is set to weaken further if the European Central Bank (ECB) satisfies market expectations by unleashing a fresh wave of monetary stimulus to boost the Eurozone economy. The USDJPY already trading at levels not seen in 5 weeks above 107.30 as of writing. In regards to the technical setup, the currency is bullish on the daily charts as there have been consistently higher highs and higher lows. A solid daily close above 107.50 should trigger a rally towards 108.00 and 108.30, respectively. 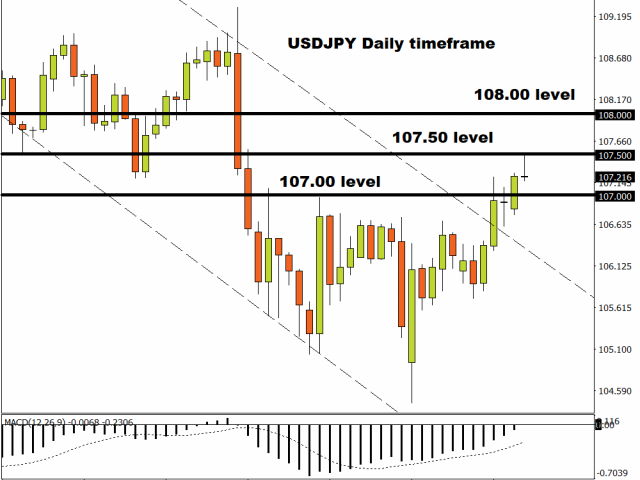 Euro on standby ahead of ECB meeting

Where the Euro concludes this week will be heavily influenced by what the ECB does on Thursday.

The central bank is widely expected to cut deposit rates by 10 basis points and restart quantitative easing (QE) from October. While this may be good news for the Eurozone economy, it is certainly negative for the Euro which remains near a 2-year low against the Dollar.

Euro bears still remain in firm control on the weekly charts thanks to fundamental and technical themes weighing heavily on the currency. A solid weekly close below 1.10 should inspire a decline towards 1.09. 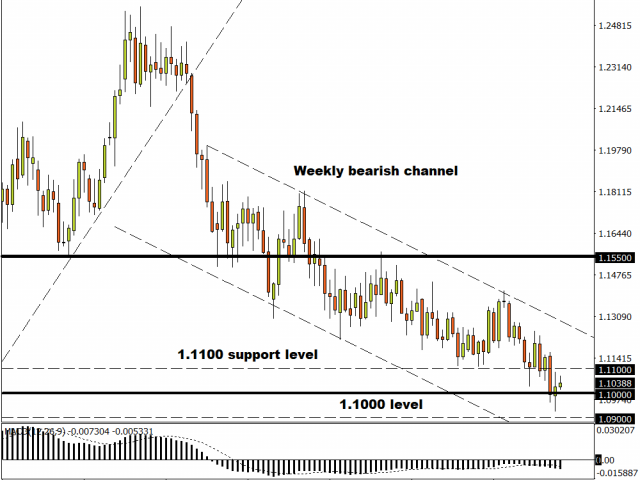 Concerns over the health of Australia’s economy and speculation around the Reserve Bank of Australia (RBA) coming to the rescue by easing monetary policy will weigh on the Australian Dollar. Buying sentiment towards the currency is set to remain muted following reports that the economy grew at its slowest pace since the global financial crisis in the last quarter (Q2).

Although the AUDUSD staged a rebound yesterday, the currency remains firmly bearish on the daily charts. A breakdown below 0.6830 should inspire a selloff towards 0.6700. Should 0.6830 prove to be a reliable support, prices could end up trading back towards 0.6920 and 0.7000 before bears reclaim control of the driving seat. 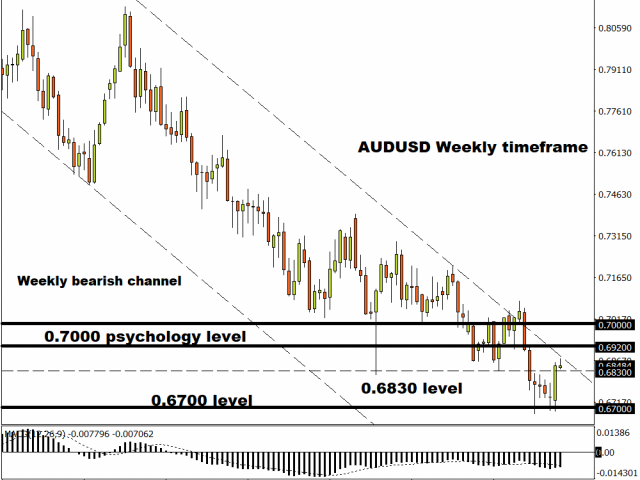 Oil prices pushed higher on Tuesday thanks to optimism over OPEC extending production cuts in bid to stabilize markets and support prices.

The upside is was complemented by optimism over US-China trade talks and easing concerns over slowing global growth. WTI Crude certainly has scope to push higher in the near term and this continues to be reflected in price action.

Focusing on the technical picture, the upside momentum should open doors towards $63.00. A breakout above this resistance level could trigger a move to $65.00.