Risk-on sentiment gets boost as Trump delays US tariff hike 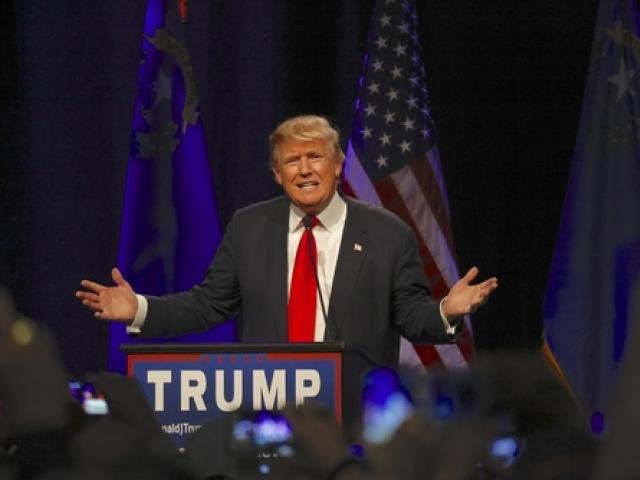 Risk-on sentiment got a shot in the arm, as US President Donald Trump delayed by two weeks a tariff hike on Chinese goods that was initially slated for October 1, while China has exempted a list of US goods from a 25 percent tariff imposed last year. Following these events, most Asian stocks and currencies opened in the green. The offshore Yuan strengthened by some 0.3 percent to trade closer to 7.09 against the US Dollar, Gold fell by 0.6 percent to dip briefly below the psychological $1490 level, while the Japanese Yen weakened past the 108 mark against the Greenback.

The latest developments surrounding the US-China trade conflict show that there’s enough goodwill on both sides to prevent a further escalation in trade tensions, at least over the immediate term. With high-level trade talks set to be held next month, global investors may have reasons to hope that the world’s two largest economies are inching closer to a meaningful resolution to this protracted saga.

Still, recent history has only shown how quickly previous bouts of optimism can unravel, dashed by the erratic and unpredictable nature of the US-China trade impasse. This ensures a lingering air of caution over global markets, even as risk assets are given another opportunity to make hay while the sun shines.

Brent oil remains mired around the $61/bbl range at the time of writing, despite the increased risk appetite in the markets, given news that US President Donald Trump is considering easing sanctions against Iran. While global investors will welcome any sign of de-escalating US-China trade tensions, Oil bulls may not necessarily rejoice at the prospects of easing tensions between the US and Iran, given that it could lead to more Oil supply coming back into the markets.

Oil prices could see near-term moves as OPEC ministers gather in Abu Dhabi today to discuss the current market situation and members’ compliance to the alliance’s ongoing supply cuts programme. The OPEC alliance must continue to showcase its resolve in rebalancing global Oil markets in the face of waning global demand and the tide of US shale output, or risk sending Brent prices back towards the $50/bbl level.