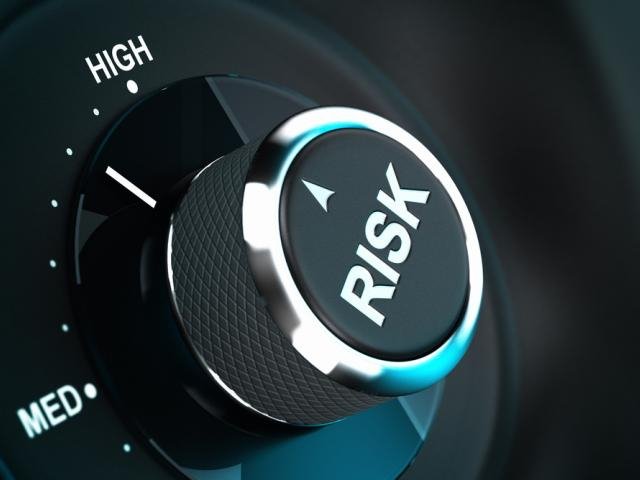 Stocks monitors were flashing green lights with China’s Renminbi strengthening on Thursday morning after US President Donald Trump announced a delay in tariffs on Chinese goods by two weeks. Trump’s postponement of the 5% extra tariffs came after China exempted some US goods from the 25% tariffs it imposed last year.

These small concessions, while symbolic, have been welcomed by investors and seen as a positive sign ahead of next month’s talks. However, it’s still too early to go all-in as the end result remains unpredictable given the complexity of the trade war. The rally in risk assets may begin to fade in the coming days as investors require concrete solutions, which are unlikely to come anytime soon given the structural differences between the two sides.

Toady’s European Central Bank interest rate decision is the key risk event of the week. The anticipation of an interest rate cut and new stimulus package has been very high in recent weeks given the deterioration of economic data in the Eurozone. Almost all economic data have weakened since the central bank’s last meeting on July 25, and the risk of a recession hitting Germany, the Eurozone’s largest economy, has been on the rise after GDP contracted in the second quarter.

While the ECB has proved to have no limits by how much it can lower rates, it faces many technical challenges. Negative interest rates have been hurting the banking sector for many years, as flat and inverted yield curves hit the profits of these banks. However, the ongoing trade war has hurt manufacturers across the Eurozone and the only tool to offset it is by weakening the Euro. Of course, President Trump won’t like to see the Dollar appreciating further from current levels, and he may push the Treasury Department to intervene in the currency. There’s also strong opposition from hawks in Germany and other Eurozone countries about restarting a new QE program. Given all these factors there’s a high chance for the ECB to disappoint today and send the Euro higher.

On the data front, investors will be watching the US CPI closely. Core inflation is anticipated to accelerate to 2.3% y-o-y in August from 2.2% in the previous month. Any upside surprise in prices may make the Fed’s job more complicated. While a 25-basis point rate cut looks like a done deal at next week’s FOMC, the trajectory of further cuts will be impacted if inflation continues to top forecasts.