Draghi delivers “whatever it takes” pledge as era ends 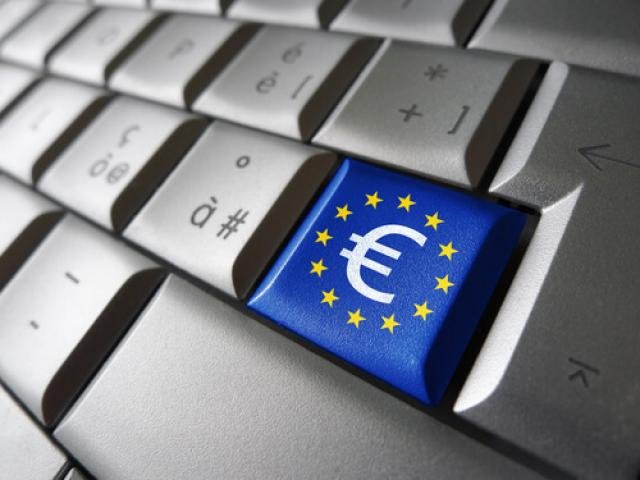 After pledging to do whatever it takes to preserve the Euro back in 2012, Mario Draghi in his final meeting as ECB President has unleashed a wave of new stimulus measures to revive the Eurozone economy.

The central bank cut its deposit rate by 10 basis points to a new record low of -0.5% while restarting its Quantitative Easing programme by 20 billion euros, which is below market expectations. There was also an announcement of a two-tier system and adjustments to its targeted long-term refinancing operations (LTRO) to further promote lending.

Although Draghi has done “whatever it takes” before he hands the mantle over to Christine Lagarde, it seems markets are disappointed with the ECB’s actions. Given the concerns revolving around the health of the Eurozone economy, most were expecting Draghi to launch a monetary policy bazooka before his departure.

However, the argument for the ECB saving some ammunition in the monetary policy toolbox could be for when economic conditions worsen. It is worth keeping in mind that the Eurozone is not only dealing with developments at home, but risks in the form of Brexit and Trump imposing tariffs on European goods. With the ECB cutting its growth forecasts for 2019 and 2020, there is potential for further easing down the line should global and domestic economic conditions deteriorate further.

The Euro collapsed like a house of cards following the rate decision with prices crashing towards 1.0930 against the Dollar before later recovering towards 1.1000. Further weakness may be on the cards in the near term as investors digest the ECB’s action and prospects of further easing in the future. 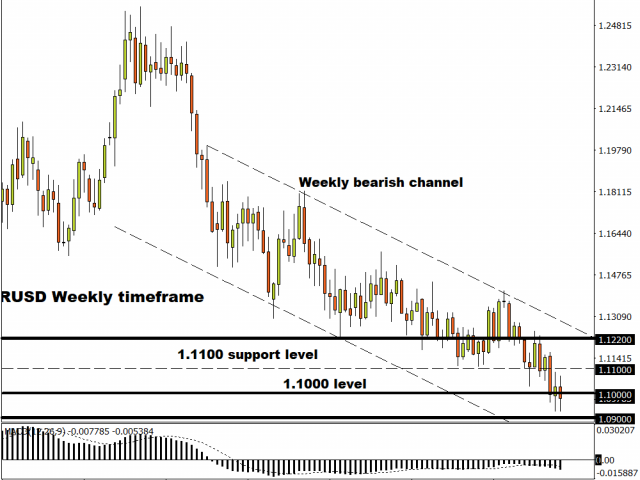