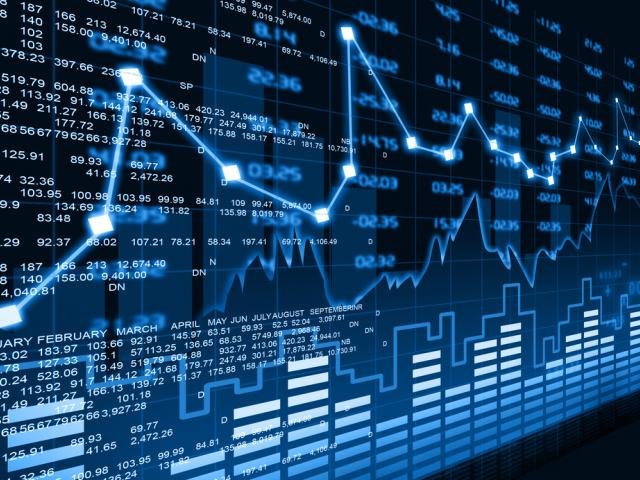 A wave of optimism is sweeping across financial markets with stocks in Asia pushing higher on renewed optimism over a potential breakthrough in the US-China trade saga. European shares are set to benefit from the improving market mood with risk-on sentiment seen trickling down into Wall Street ahead of the much-anticipated US retail sales report.

ECB pull the policy trigger…but will it hit the target?

Mario Draghi, in his final meeting as ECB President, is leaving a gift for the Eurozone economy by unleashing a fresh wave of new stimulus measures.

The central bank cut interest rates for the first time since 2016 while restarting its QE programme by 20 billion euros starting from November 1st 2019. While the ECB also introduced a two-tier system for reserves and tweaked its targeted long-term refinancing operations (TLTRO), markets were somewhat disappointed with most expecting a more aggressive easing package. Although the asset purchase programme would “run for as long as necessary”, while interest rates will remain “at their present or lower levels” until inflation hits the golden 2% target, will this be enough to revive the Eurozone’s economy? It must be kept in mind that that Europe is not only tussling with domestic risks but external threats in the form of Brexit, trade uncertainty and global growth concerns.

Draghi certainly delivered his “whatever it takes” pledge but many were hoping for a bigger monetary policy bazooka and this disappointment continues to be reflected in the Euro. The currency is appreciating against almost every single G10 currency this morning excluding the Swiss Franc and British Pound. With Euro bulls back in the driving seat, the EURUSD is poised to attack 1.1100 in the near term. 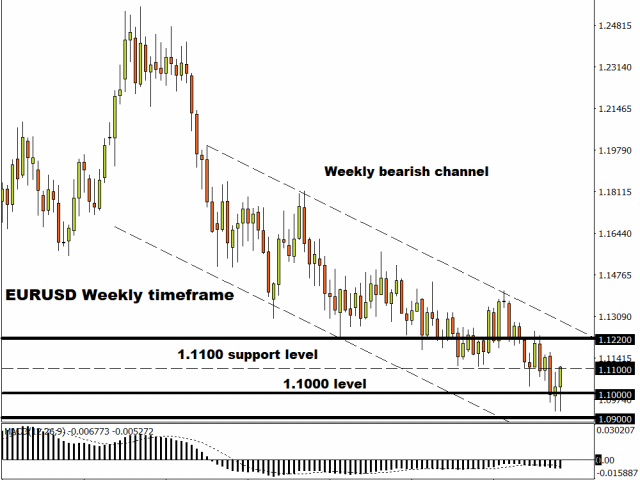 Dollar wobbles ahead of US retail sales

The Dollar is struggling to nurse wounds inflicted from Thursday’s US inflation report which showed core consumer prices in the United States rising more than expected in August. Although the headline CPI printed below market expectations at 1.7% yoy, prices excluding food and energy jumped 2.4% year-on-year in August, its highest level in more than a year. While this is unlikely to deter the Federal Reserve from cutting interest rates in September, it could influence what steps the central bank takes during the final quarter of 2019.

All eyes will be on the US retail sales data for August scheduled for release on Friday at 1230GMT. Markets are expecting retail sales to rise 0.2% during the month, a significant decline from the 0.7% witnessed in July. A figure that meets or prints below expectations may trigger concerns over the health of the US economy  ultimately reinforcing the argument for deeper rate cuts by the Fed.

The Dollar Index is under pressure on the daily charts and a  solid weekly close below 98.00 should encourage a decline towards 97.85 and 97.50.

Investor appetite for Gold has swung back and forth this week thanks to US-China trade developments, stimulus hopes and the Dollar’s valuation.

The precious metal is edging higher back above $1500 this morning thanks to a weaker Dollar and anticipation ahead of the US retail sales report. Appetite towards Gold should receive a solid boost if that data disappoints and fuels speculation of lower interest rates in the United States.

Regarding the technical picture, Gold bulls need to secure control back above $1500 for prices to push towards $1525. Should $1500 prove to be unreliable support, prices are seen sinking back towards $1485. 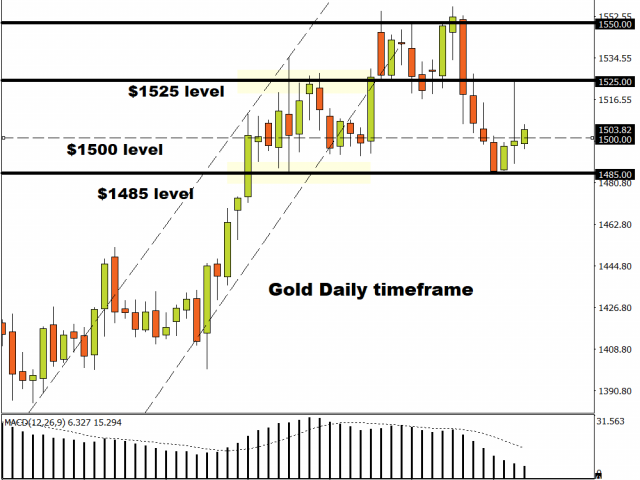