Is oil heading back towards $100 a barrel? 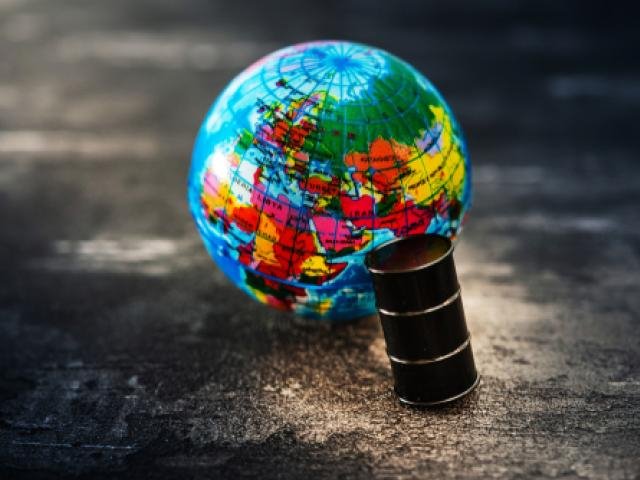 This week was supposed to be centered on monetary policy decisions from the US, UK, Japan and Switzerland central banks, Brexit negotiations and developments in US-China trade talks. However, the weekend’s drone attacks on Saudi Arabia’s critical crude processing plant have now taken the spotlight. Such an event may have far more catastrophic consequences on the world economy than any other event which has occurred over the past couple of years.

Oil prices soared 20% as markets reopened to trade near $72 a barrel but gave up half its gains five hours later.  The price shock seen today is the largest in almost three decades since Saddam Hussein invaded Kuwait back in the 1990s. Such a reaction in price suggests that we are currently facing an unprecedented threat to oil supplies that could reverberate through the global economy.

What we know so far is that the attack has caused a disruption of 5.7 million barrels a day, which is almost 5% of global oil supply. This makes it the biggest supply shortage shock in history. Now everyone seems to have the same question; when can Aramco return to normal production? Unfortunately, we don’t yet have a decisive answer.

The market has suddenly shifted from being oversupplied to undersupplied, and even if we combine all the spare global capacity available, that won’t make up half the current disruption. However, Saudi Arabia has a significant volume of oil in storage that will keep exports flowing and the US has stated it may even tap into its Strategic Petroleum Reserve if needed. This would soften the damage to some extent, but again it’s all about when production returns back to normal. The longer the disruption goes on, the more damage will be felt.

Three days ago, oil prices hitting $100 a barrel was almost an impossible scenario. Not anymore. That’s not just because of the current disruption from Saudi Arabia, but the fact that the chances of military conflict in the region have risen dramatically. US Secretary of State Mike Pompeo blamed Iran for the drone attacks, and Republican Senator Lindsey Graham said the United States should consider an attack on Iran’s oil refineries. Meanwhile President Trump warned that the US is ‘locked and loaded’. If such statements continue to come out of the US administration, geopolitical risk premium would increase significantly as any strike against Iran may put the whole Gulf region in jeopardy.

If investors begin pricing in the possibility of an attack against Iran’s crude infrastructure, oil may quickly hit the $100 benchmark. Nevertheless, if President Trump reverses course and allows Iran to export its oil, tensions will de-escalate, although currently this doesn’t seem to be the base case scenario. The next couple of days and weeks will be of incredible importance to the global economy and markets, so keep a close eye on further developments.