Who are biggest winners and losers from surging oil prices? 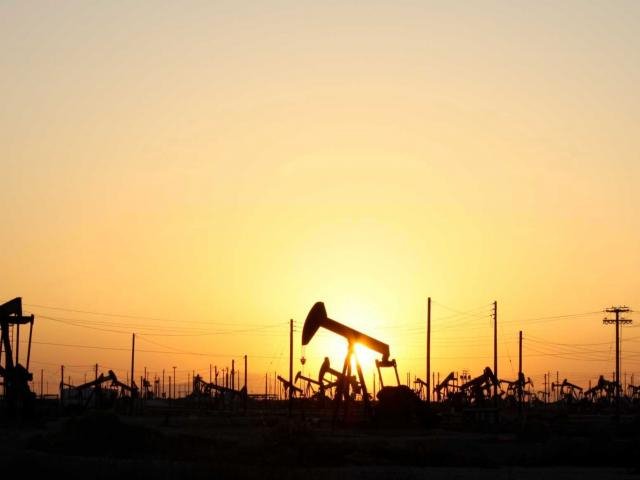 The explosive appreciation in oil prices could not have come at a more testing period for the global economy currently embroiled in trade wars, geopolitical risks and fears over decelerating economic growth.

Oil bulls are clearly back in the picture after drone attacks on Saudi Arabia’s oil fields over the weekend wiped out 5.7 million barrels of the kingdom’s production, equivalent to more than 5% of the world’s daily supply. Although Saudi Arabia’s spare capacity and US Strategic Petroleum Reserves could plug some of the lost output, where oil trades in the near term will be influenced by how long it takes for Saudi production to fully recover. It is this concern over negative supply shocks amid geopolitical tensions which should keep oil prices buoyed in the short term. However, where the commodity trades in the longer term will depend on many factors including global growth, geopolitics and US-China trade developments.

The dynamics influencing oil prices are certainly swinging back to supply-side factors and this is being reflected in oil’s bullish price action following the monumental disruption.

Who are the biggest winner and losers from higher oil prices?

While higher oil prices are a welcome development for oil-producing countries like the United States, Russia and Canada among many others, it has the potential to increase the running costs of businesses ultimately igniting inflationary pressures. Rising inflation will be a drag on consumer spending, which may end up pressuring economic growth further.

Emerging market energy importers like Turkey, India and South Africa will feel the heat from appreciating oil prices as it may not only stoke inflationary pressures but complicate the central banks’ efforts to ease monetary policy to boost growth. Rising oil also presents a risk to China, the world’s second-largest economy, due to its strong appetite for imported energy.

The biggest winner will be the United States due to its status as the world’s largest oil producer, although everyone will lose if elevated oil prices tip the global economy into recession.

Heightened geopolitical tensions in the Middle East are encouraging investors to maintain a safe distance from riskier assets.

In times of uncertainty and unease, the Dollar is still seen as a destination of safety and this continues to be reflected in the Dollar Index (DXY). Should risk aversion remain a major theme, the DXY will push higher ahead of the Federal Reserve meeting this week. While the path of least resistance for the DXY points north, where prices close this week will be heavily influenced by the FOMC meeting and Chair Powell’s press conference.