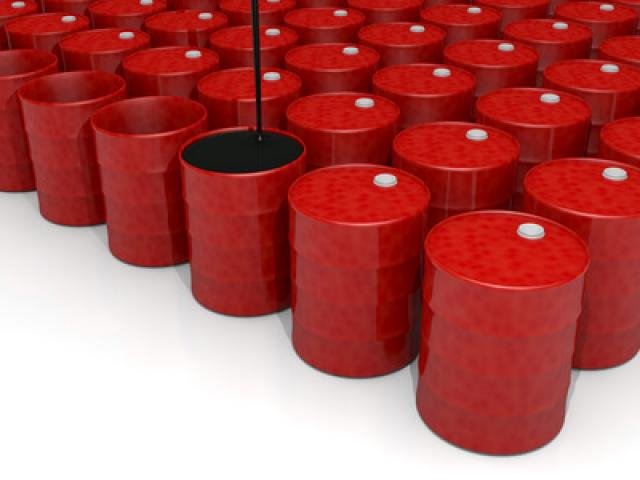 Relief is set to sweep across financial markets after Saudi energy minister pulled down the threat of an escalation in geopolitical tensions in the region, and by stating the Oil production output will be fully back online by the end of September.

In the past two days, the kingdom has resumed more than half of its oil output despite the major disruption over the weekend.

With oil production capacity being restored, concerns over a supply shock that encouraged an astonishing 20% move higher in oil at the beginning of the week will dilute. This will ultimately push oil prices lower, meaning that the 20% move late on Sunday can erase as much as 75% of its buying momentum as early as end of Wednesday.

An interesting takeaway from the energy minister's speech was that Saudi Arabia is expected to achieve 11 million barrels per day (bpd) capacity by the end of September and 12 million bpd by the end of November.

A key question on the mind of many investors that will need answering at a later date is what the kingdom can do to prevent another attack to its Oil fields, but for now, calm will return over the fear that up to 5% supply of world Oil will be taken away from the environment for a prolonged period and this will encourage a reversal from the market shock that occurred just over a day ago.

WTI Crude tumbled towards $59.00 on earlier reports that Saudi Arabia's production will return faster than expected. If the downside momentum results in a breakdown below $58.00, prices could sink towards $56.00.

Dollar weakens ahead of FOMC

Appetite towards the Dollar continues to fade ahead of the Federal Reserve meeting and press conference on Wednesday.

The sense of optimism sweeping across financial markets amid global stimulus hopes is also compounding to the Greenback’s woes. Should risk-on make a full return, the DXY will weaken further in the short to medium term. While the path of least resistance for the DXY is starting to point south, where the currency concludes this week will be dictated by the Federal Reserves stance on and whether Jerome Powell offers fresh clues on rate cut timings in Q4.

Sterling marched to a six-week high against the Dollar above 1.2520 as fears of a no-deal Brexit faded into the distance.

Although Prime Minister Boris Johnson is firmly holding to his pledge to bring Britain out of the European Union by October 31st, this will be obstructed by a bill aimed at blocking a no-deal Brexit. A depreciating Dollar has also contributed to the GBPUSD’s jump with further upside on the cards. There could be some Pound volatility this week given how due to the Brexit Supreme Court hearing over the next few days. In regards to the technical picture, a solid daily close above 1.2500 may open the doors towards 1.2560.

Lets's not forget about Gold

Gold bulls are finding it quite difficult to secure control above the psychological $1500 level despite the Dollar depreciating. The muted price action could be based on investors staying on the side ines ahead of the Federal Reserve meeting. Should doves dominate on Wednesday, Gold is seen pushing higher. If $1500 proves to be a reliable support, prices can still test $1525. 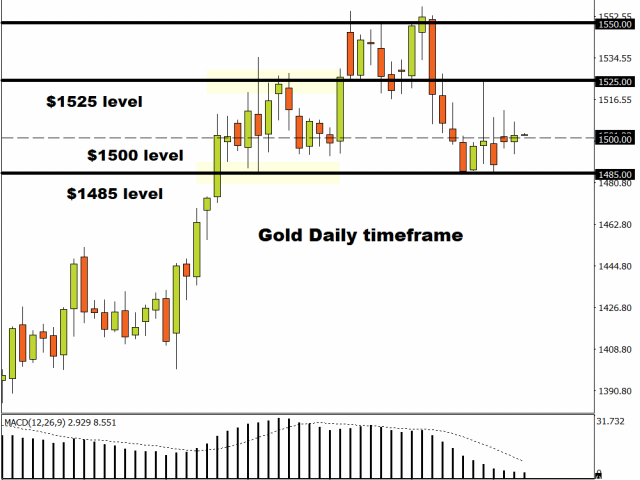