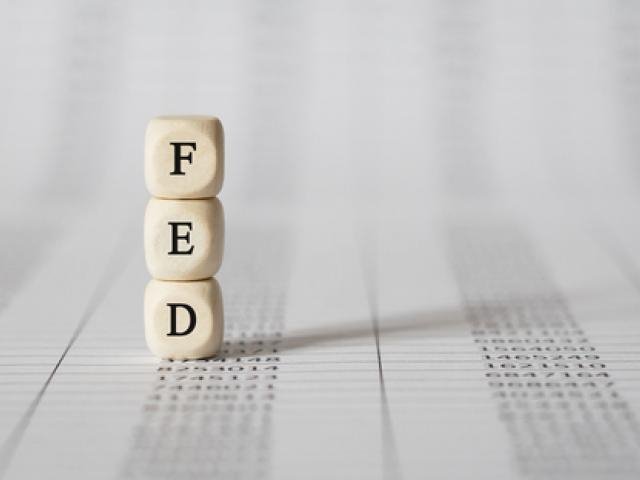 The Federal Reserve cut its main target interest rate for the second time in 2019. The 25-basis point cut to a range of 1.75% to 2% was widely anticipated by markets. However, this didn’t move the Dollar lower as the FOMC statement and economic projections made it clear that this move is only a mid-cycle adjustment and not part of a prolonged quantitative easing cycle. Fed Chair Jerome Powell seemed consistent with his views of an ‘insurance rate’ cut which some market participants didn’t like.

The Fed policymakers were deeply divided in their views. Looking into the dot plot, five members favoured keeping rates unchanged, five approved of rates being cut by 25 basis points but then keeping rates unchanged for the rest of 2019, while seven members expect one more rate cut by year-end. Of course, the main dissenter was not a Fed member, but President Trump who was watching the decision closely and immediately tweeted “Jay Powell and the Federal Reserve Fail Again. No ‘guts’, no sense, no vision!  A terrible communicator!”

That level of disagreement between monetary policymakers will make it difficult for market participants to predict where interest rates are heading next. Markets also seem to disagree with the Fed about the path of interest rates. The dot plot shows interest rates will have a floor at 1.5%, but looking into the CME’s Fed Watch tool speculators expect a 46% possibility that interest rates will be below 1.5% by April 2020. In simple terms, the Fed believes the economy will continue to grow at a moderate pace, but markets believe that there is a significant probability of a recession.

Interestingly, Google Trends show that the search for the term ‘recession’ spiked in August to the highest level since the 2008 financial crisis but has abated since then. That’s despite US unemployment being near record lows and consumer spending remaining high. Psychology has a tremendous impact on the way consumers behave. The more they hear the term recession the more they will think about it and the less likely they are to spend in the future. In my opinion, this behavioural concept is riskier than trade wars, inverted yield curves, or any other economic metric we’ve seen lately. If investors want to know what’s next for monetary policy they should keep watching consumer behaviour.