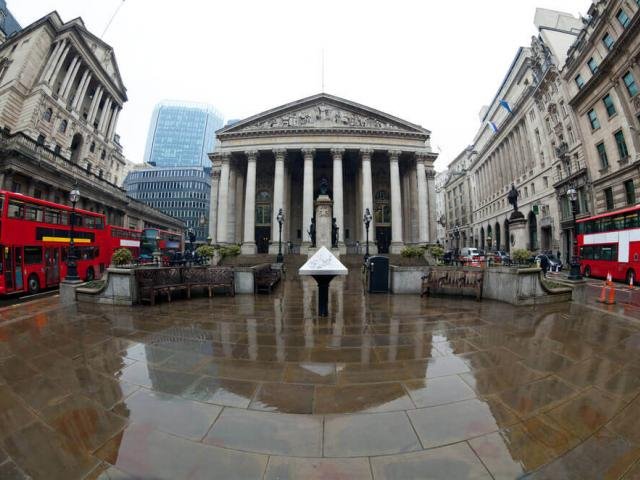 I could not help but feel a familiar sense of deja-vu from Thursday’s Bank of England (BOE) policy meeting which was a non-event.

The central bank left interest rates unchanged at 0.75% as widely expected, expressed concerns over slowing global growth, trade uncertainty and most importantly Brexit. Despite all these warnings and downgrade to the third quarter growth outlook, the BOE still refused to join the chorus of central banks easing monetary policy.

Should Brexit uncertainty continue squeezing vitality out of Britain, the BOE will be forced to turn on the monetary policy life support to prevent the economy from flatlining.

Sterling offered a muted response to the MPC meeting and rate decision this afternoon. The GBPUSD is trading around 1.2480 as of writing with support found at 1.2400. Prices have scope to push higher in the near term as fears cool over the UK crashing out of the European Union without a Brexit deal on October 31st. 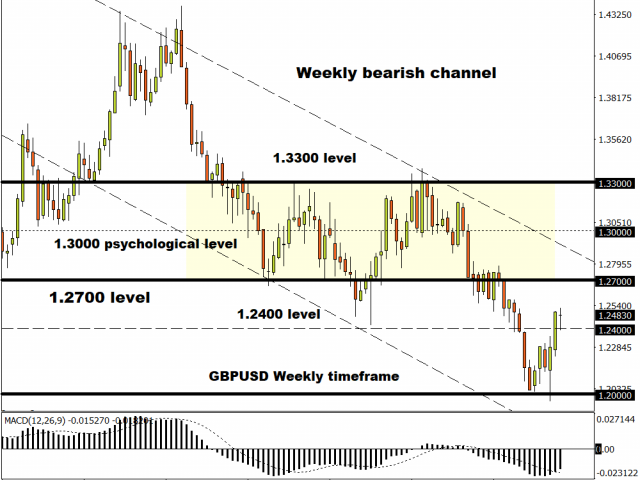 A darker mood awaits financial markets after the Organization of Economic Cooperation and Development (OECD) lowered its global growth forecast to 2.9% for this year and 3% in 2020.

Escalating trade tensions between the United States and China have sapped investor confidence, compounded to policy uncertainty and dampened risk sentiment across global financial markets. Given how China’s GDP is projected to expand by 6.1% in 2019 and 5.7% in 2020 compared to the 6.6% achieved in 2018, this presents a significant risk for emerging markets, especially those who have fostered close trade ties with China. Decelerating global growth may result in falling demand for crude which is bad news for emerging market energy exporters.

Today’s gloomy report from the OECD could speed up the global monetary easing train as more central banks defend their respective economies from unfavourable macroeconomic conditions.

While central banks across the world are easing monetary policy in the face of trade uncertainty and decelerating global growth, the South African Reserve Bank (SARB) has decided to leave rates unchanged at 6.5% in September.

Although economic conditions in South Africa have improved from the first quarter of 2019 with growth rebounding to 3.1% in Q2, the nation still remains exposed to external risks like many other emerging markets. The explosive appreciation in Oil prices earlier this week and pending rating review by Moody’s on 1st of November may have discouraged the SARB from cutting rates today. Nevertheless, a rate cut remains on the cards in Q4. Investors just need to look at the SARB’s downgraded economic projections for 2020 and 2021 which verify the central bank’s caution.

The SARB has decided to miss the fast-moving easing train this month. However, it may catch it at a later stop with better seats.