Pound surges; markets may be see too much in Juncker’s words 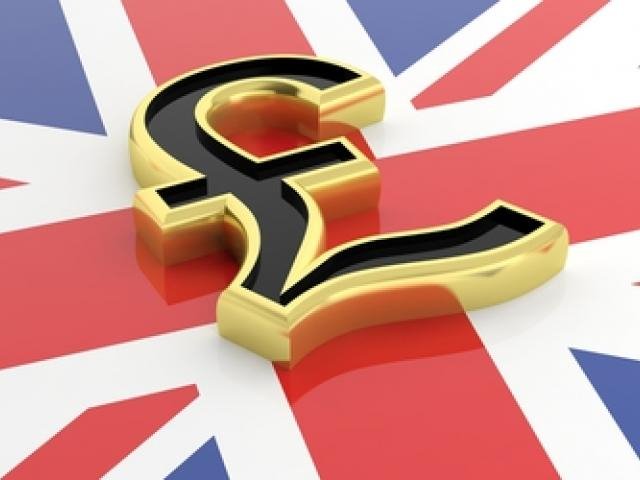 The Pound surged past the psychologically-important 1.25 level, reaching its highest in two months versus the Dollar, on hopes that a Brexit deal can be reached before the October 31 deadline. With European Commission President Jean-Claude Juncker reportedly saying that he’s doing “everything” to deter a no-deal Brexit, the statement is lending hope to investors that such a worst-case scenario may be avoided.

Markets are at risk however of reading too much into Juncker’s comment, and it remains to be seen whether the Pound can push on from current levels. Should Juncker’s perceived optimism over a Brexit deal be found wanting and the UK-EU impasse become evident once again, the Pound may very easily unwind recent gains and falter back towards the 1.20 mark against the Dollar.

With less than six weeks remaining until the current Brexit deadline, investors will need further proof that a no-deal Brexit can be fully ruled out, before sending the Pound meaningfully higher. Next week’s decision by the UK Supreme Court over the legality of the Parliament’s prorogation could also have a major bearing on Brexit’s eventual fate, which leaves Sterling open to further bouts of volatility.

Asian stocks are mostly in the green, while US futures are pointing higher, with the S&P 500 just about 0.7 percent or 20 points away from a new record close. Equity bulls are holding on to the notion that there’s more upside, as more monetary policy stimulus continues feeding through into major economies.

Still, market sentiment is holding its cautious undertone, for fear of being blindsided by another negative geopolitical or economic surprise that kicks risk appetite in the gut. Global investors will be keeping a close watch over the high-level US-China trade talks slated for early next month, which could set the tone for market sentiment over the final quarter of the year.

Brent futures are currently trading below the $65/bbl mark, and on course to mark a weekly gain of more than seven percent. Despite the OECD revising its global growth projections downwards, Oil prices remain elevated as geopolitical tensions continue bubbling in the Middle East. Recent events have prompted investors to shift their attention quickly from demand-side uncertainties to supply-side risks, although the former is ensuring that Oil doesn’t run too high for the time being.