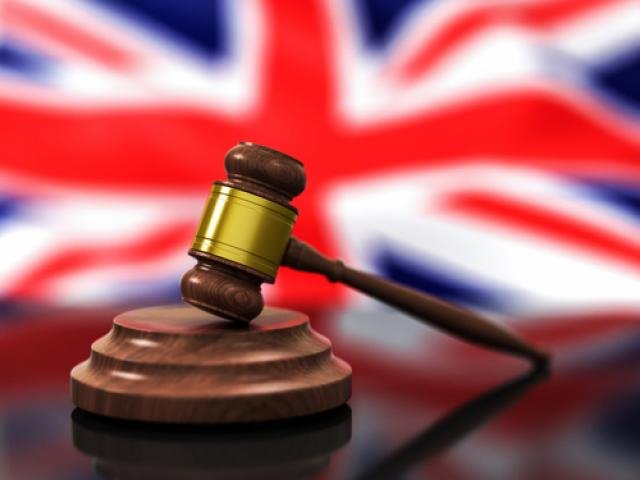 Boris Johnson was dealt a heavy blow on Tuesday after the Supreme Court ruled his suspension of Parliament ‘unlawful, void and to no effect’.

Appetite towards the Pound instantly brightened on this news as the currency jumped over 50 pips against the Dollar to trade above 1.2485. However, gains were later surrendered as investors refocused on the bigger picture and what it meant for Brexit. Given how opposition leaders are already calling for the prime minister to resign, political uncertainty is set to mount as the clock ticks down.

Fundamentally, the Supreme Court ruling does not change anything as the United Kingdom is still on course to leave the European Union on October 31st without a deal. What happens after today remains open to question and certainly compounds to the uncertainty over Brexit.  Does the Prime minister have a plan B? Will he resign? Will there be a general election?

This sentiment is being reflected in the British Pound which is trading around 1.2440 as of writing. Given how the currency remains extremely sensitive to Brexit related developments, market players should fasten their seatbelts and prepare for more volatility ahead of the Brexit deadline.

One key question on the mind of many investors after today's ruling is when MPs will return to Parliament.

In regards to the technical picture, the GBPUSD remains bullish on the 4 hourly timeframe with support found around 1.2400. An intraday breakout above 1.2460 should encourage a move towards 1.2485 and 1.2500.

Zooming out on the weekly charts, the trend remains bearish. However, a solid week close above 1.2500 will open the doors towards 1.2700. 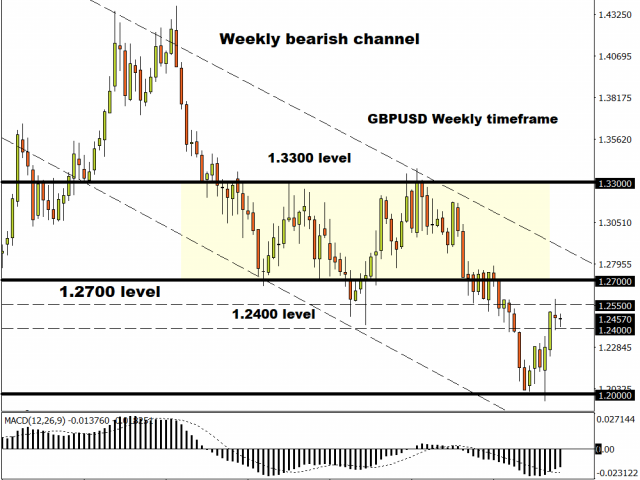