Time to prepare for 100 in the Dollar Index? 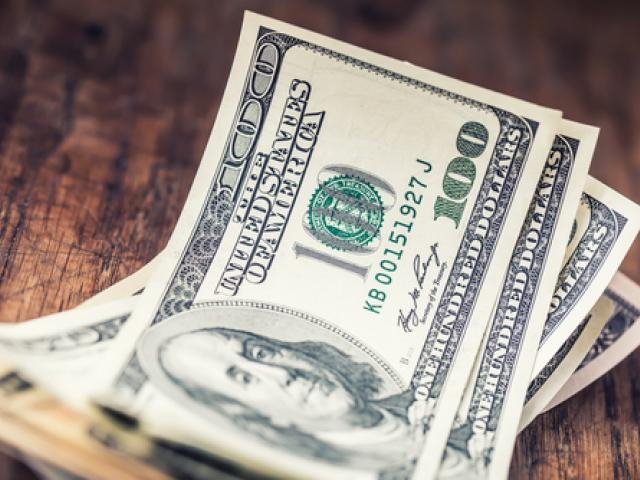 The Greenback is on a tear and the breach above 99 in the Dollar Index makes 100 look very appetizing on the menu. The stunning run of buying momentum in the Dollar from Wednesday continued into yesterday’s session, with a new 2019 high meaning the Dollar Index has now gained 3% year-to-date.

In the past three months alone, the Greenback has risen 3% and while President Trump is not happy with its valuation, the rally does not look over yet.

The Euro is on the verge of falling below 1.09 and having lost over 4% already this year, could now be heading towards 1.05 over the final quarter of 2019.  Of course, the Trump Administration is well known for its jawboning to dollar strength and it could threaten to ask the treasury department to intervene in the market, which dilutes the probability of the Dollar Index advancing as high as 102 in Q4. 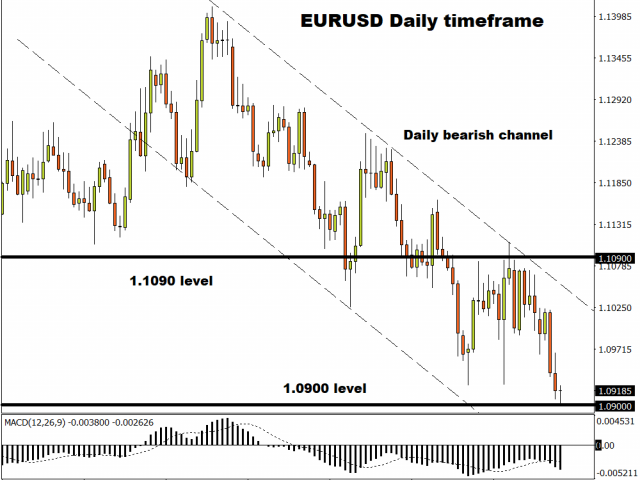 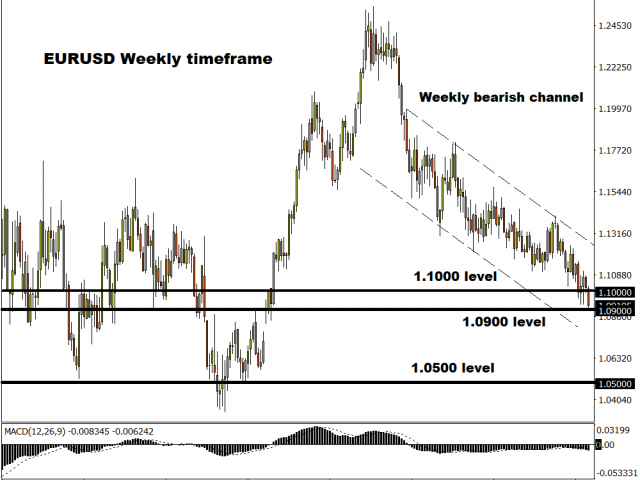 It shouldn’t be that much of a surprise that the Greenback remains so favoured by investors. The US economy is growing by at least 2% heading into 2020, while Europe has the clouds of a recession swarming above its head. Brexit and the current shambles of UK politics essentially provide an unmissable signal to stay clear of Pound Sterling for the time being. No imminent indications of a US-China trade deal nearing a long-term resolution point to emerging markets currencies not having an opportunity to shine any time soon.

The sudden shift in momentum for a stronger Greenback does potentially provide an opportunity for Gold investors to re-enter the market. Barring a  major shock  that the US and China are closing in on a trade agreement, global growth concerns, and world recession fears that have central banks running around in circles to ease monetary policy provide more than enough reason to expect Gold prices to resume their stunning rally of 2019. 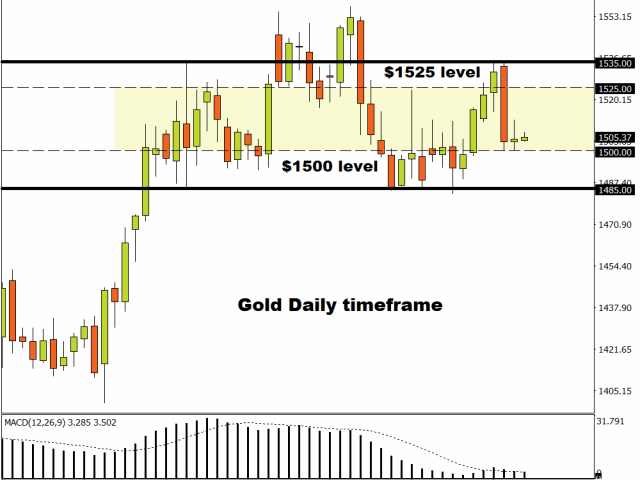 Bitcoin drop can extend all the way below $6000

This week has seen a storm of selling of crypto assets, with Bitcoin losing a further 6% on Thursday alone. The area around $8000 has in the past been looked upon as a buying opportunity, though the technical outlook does not rule out further selling and a move below $7000 for the first time since May is on the cards.

In the event that selling momentum for Bitcoin reaches a level of ferocity that pushes it below $6000, we expect to see buyers jump into the market and defend this level strongly in the hopes of pushing the price of the asset higher. 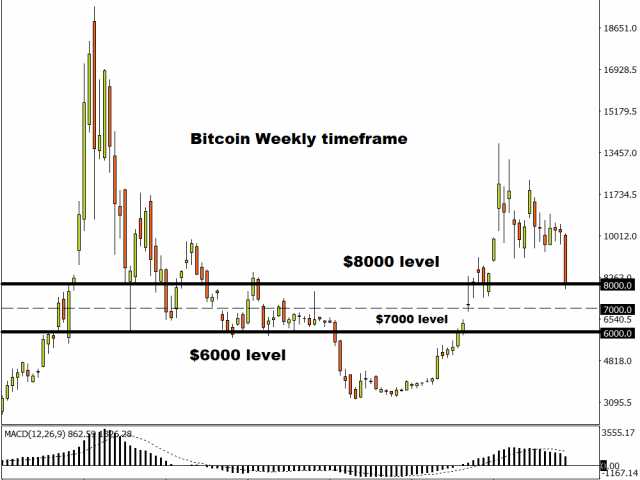 Spectacular month of volatility for Oil not over

Potential buyers of Oil will be monitoring headlines closely following comments from Saudi Arabia’s Minister of State for Foreign Affairs, Adel Al Jubeir that all options were open after the drone attack on its oil facilities nearly two weeks ago.  A military response, while still deemed unlikely, holds the potential to shock prices to an extent that provides memories of the recent 20% surge in Oil valuation on September 16.

It is still hoped that a military escalation following the events in Saudi Arabia will be avoided. Even the US Secretary of State, Mike Pompeo expressed to the United Nations General Assembly this week that the US wanted a “peaceful resolution with the Islamic Republic of Iran” and the Saudi Minister of State for Foreign Affairs also stated “that everybody’s trying to avoid war and trying to avoid escalation”. These comments came off the back of the United Kingdom, France and Germany also supporting the view that Iran is behind the attacks on Saudi Arabia.

With all of this in mind, expect the price outlook over the immediate term to continue its decline on both the resilience of Saudi Arabia to restore lost production and fears over global economic growth decelerating.

It was only a week ago that the OECD revised 2019 expectations for global growth to 2.9%, which represents the weakest level of world expansion this decade and when you weigh in the dismal economic releases from the Eurozone economy this week, it does look inevitable that demand forecasts for Oil will be downgraded once again. That’s negative for price sentiment.

The outlook is that US Crude can fall as low as $54 before the end of September, while Brent Crude can decline to $58. 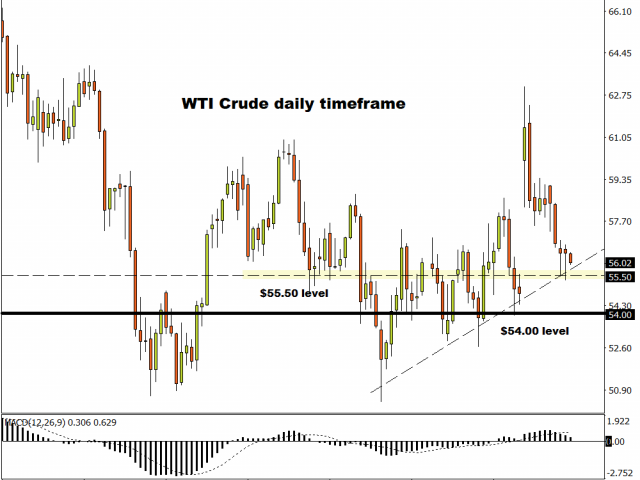