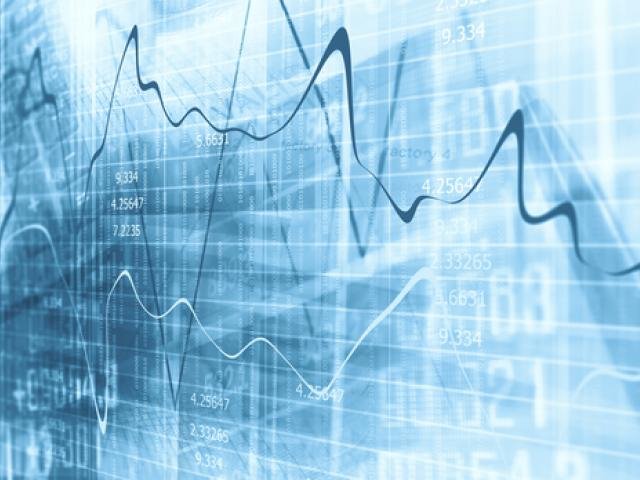 Asian stocks kicked off the fourth quarter of 2019 on a positive note, after US equities wrapped up three consecutive quarters of gains. Despite the risk-on mode on display, market sentiment remains fragile going into the final quarter of the year, as the risks to the global economy remains tilted to the downside.

Investors are eagerly looking ahead to next week’s US-China trade talks, which should set the tone for global trade tensions for the rest of 2019, whereby further displays of goodwill from either side could encourage investors to end the year on a risk-on note. Still, any show of market exuberance will be tampered by the realisation that the geopolitical landscape could deteriorate at any time, as has been demonstrated on multiple occasions this year.

Besides global trade tensions, Brexit remains an uncertainty that hangs over markets as the October 31 deadline looms closer. Weary investors would still take a Brexit extension over a no-deal Brexit, with the latter deemed as the worst-case scenario for markets. In the event that a Brexit deal is struck this month, one that’s palatable to all stakeholders, that should propel the Pound back towards 1.30 versus the US Dollar.

Gold prices off from recent highs, with more upside ahead

Gold prices began the quarter below the psychologically-important $1500 level, having been subdued by the strength of the US Dollar. Despite the two Fed rate cuts in the previous quarter, the Dollar index (DXY) gained 3.38 percent between July and September, fueled by the US economy’s relative resilience compared to its major developed peers.

Having now fallen below its 50-day moving average, Bullion is expected to find stronger support at the $1446 level. Given the negative risks that investors are still faced with, from Brexit uncertainties, to potentially more trade tariffs in the pipeline, and even the possibility of another spike in geopolitical tensions, any of these triggers could very easily send Gold back to recent highs above $1500.

Having marked two straight quarters of declines, Brent futures are starting off October below the psychologically-important $60/bbl line. Worldwide demand for Oil has been curtailed by the stronger Dollar as well as the deteriorating global economic landscape.

With OPEC producers maintaining a holding pattern on its existing supply cuts programme, global trade tensions continue to drive sentiment surrounding Oil. Even though investors are wary of any sudden spike in geopolitical tensions that could tighten global Oil supplies, the upside for Oil will be limited unless worldwide demand is given a valid reason to rebound significantly in 2020.