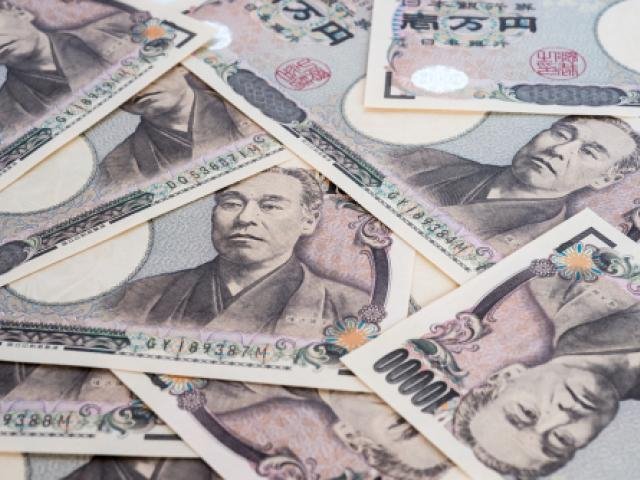 Everyone wanted a piece of the Japanese Yen on Wednesday after disappointing ADP payroll data from the United States and gloomy outlook on trade from the World Trade Organization (WTO) heightened risk aversion.

Concerns over the largest economy in the world decelerating amid trade disputes is denting risk appetite, eroding investor confidence and weighing on global sentiment. The Japanese Yen is positioned to remain a trader’s best friend for the rest of the week as risk-off becomes a major market theme. Given how the Yen has already appreciated against every single G10 currency and roughly 0.7% against the Dollar since Monday, further gains are on the cards.

Focusing on the technical picture, the USDJPY is under pressure on the daily charts. An appreciating Yen has sent the USDJPY below 107.50. A solid weekly close below this level is likely to encourage a decline towards 106.90. 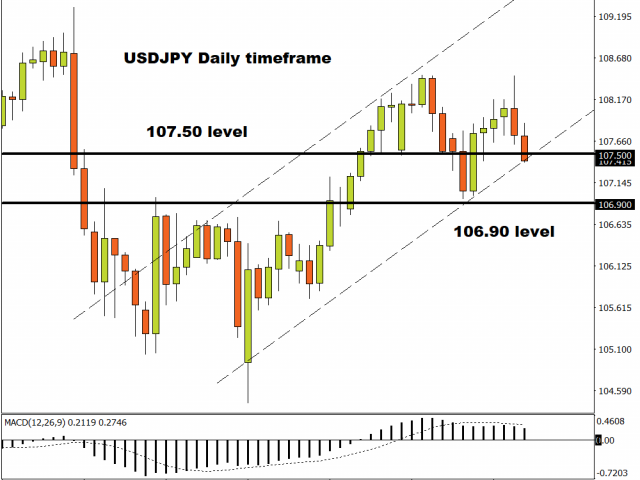 A broadly appreciating Yen also sent the EURJPY towards 117.50 on Wednesday. 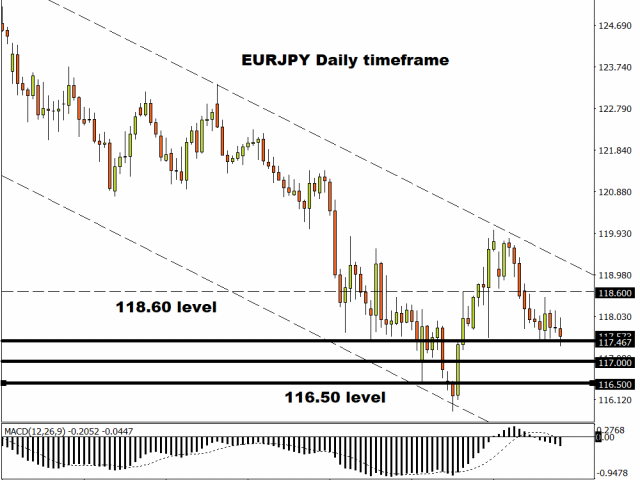 The combination of Sterling weakness and Yen strength sent the GBPJPY sinking towards 131.50.

Prices are turning bearish on the daily charts and is positioned to drop further if 131.50 proves to be an unreliable support. Focusing on the technical picture, prices have scope to test 130.70 and 130.00 in the short to medium term.

Technical traders will be looking for a solid daily close below 131.50 which could open a path towards 130.70. 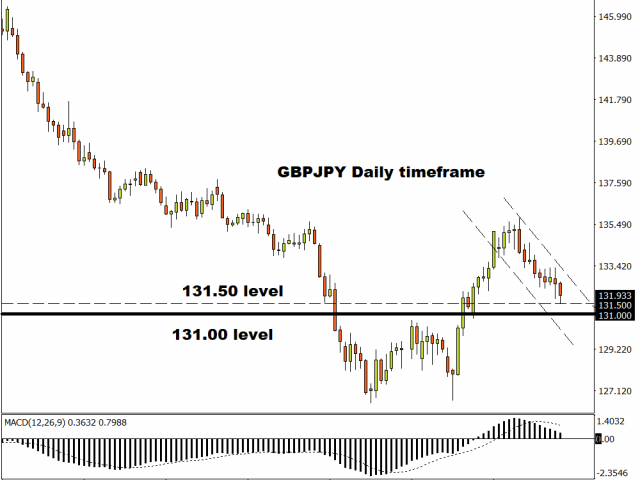 Risk aversion is prompting investors to rush to safe-haven assets like the Japanese Yen and Gold.

As discussed earlier this morning, Gold bulls remain supported by global growth concerns and prospects of lower interest rates across the world. Prices have hit the $1500 psychological level and could push higher ahead of the US jobs report on Friday. 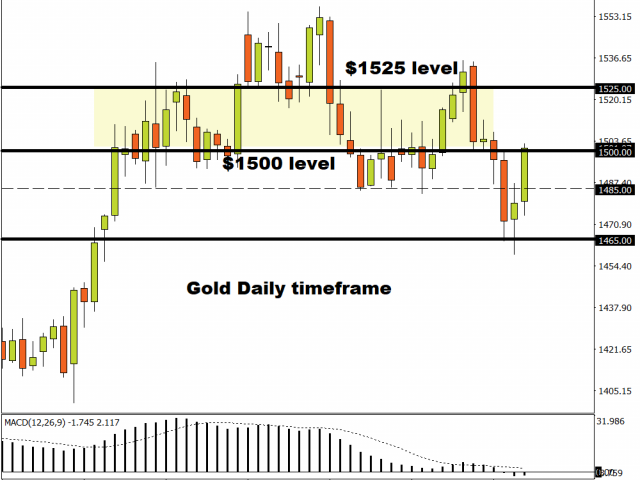