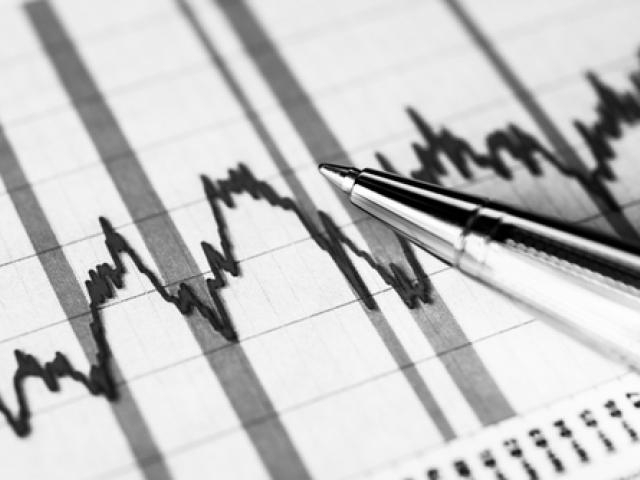 Asian stocks are mostly lower, unable to keep in step with the S&P 500 that erased early losses to close higher on Thursday. US equities saw a boost as investors ramp up their expectations that the Federal Reserve will have to roll out more supportive measures before the year is over, following some downcast US economic prints this week.

Looking at the Fed Funds futures, markets are now pricing in a 25-basis point cut for each of the Fed’s two remaining scheduled meetings in 2019. Recent US data point to a 10-year low for its manufacturing PMI, while the services PMI saw its lowest reading since 2016. Although the figures suggest that growth momentum is wavering, US equity bulls are heartened by the prospects of more Fed policy stimulus in the pipeline that should soften the slowdown.

The September US non-farm payrolls announcement, as well as Fed chair Jerome Powell’s speech later today, are set to determine the Dollar’s next move. Investors expect a jobs print of 145,000, which would be higher than the 130,000 registered in August.

Should the jobs data underwhelm market expectations, that could translate into another soft patch for the Dollar, as investors solidify their bets that the Fed will have to turn extra dovish. Powell’s remarks will also be sieved for clues as to policymakers’ bias over the coming months, especially following waning confidence over the health of the world’s largest economy.

While the Dollar index (DXY) has moderated to currently trade below the 99.0 psychological level, the bullish trend seen so far in the second half of the year remains intact. Overall, the Greenback should remain elevated going into 2020, fueled by growing concerns over the global economic landscape, as the Dollar’s safe haven status stands in good stead.

The Dollar’s risk to the downside could come from risk-on mode making a comeback, triggered by positive developments in the US-China trade conflict. Much of this rests on the outcome from the keenly-anticipated trade negotiations next week. While it appears very unlikely that a conclusive trade deal will be announced in the near future, any sign of thawing tensions would provide enough justification for investors to venture further into risk-on territory. Headlines suggesting as much could spur gains in Asian currencies and emerging-market assets, at the expense of safe havens.