US and China return to the negotiating table 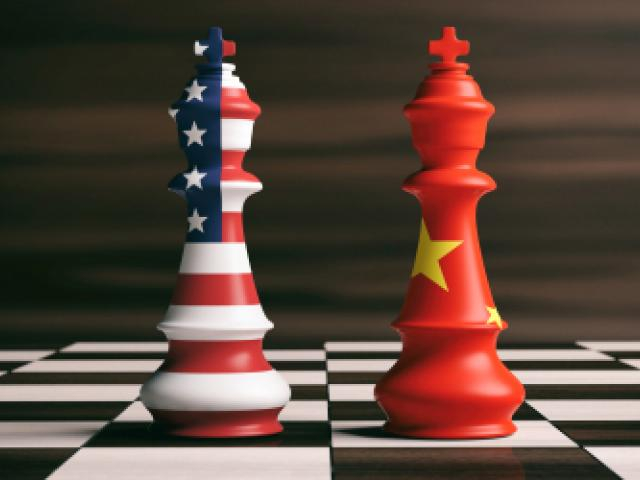 After a turbulent week in financial markets, last Friday’s nonfarm payrolls report helped to stave off a further sell-off in equities. The S&P 500 fell nearly 3% in the middle of last week following disappointing manufacturing and private payroll figures, both of which severely threatened the US economic expansion. Risk-on mood returned on Friday after non-farm payrolls data showed 136,000 jobs were added last month and the August figure was revised higher.

Meanwhile unemployment surprisingly fell to a 50-year low of 3.5%. The bad news for US consumers is that wages rose only 2.9% from a year earlier, the weakest pace in more than a year. However, this was welcome news to equity investors, as slower wage growth reduces inflation risks and suggests the Federal Reserve may keep cutting interest rates.

The conclusion drawn from last week's economic data releases is that the US economy is showing signs of a slowdown, but not enough to fall into an imminent recession. This should mean there is further room for cutting interest rates in 2019, thereby providing support for risk assets. According to CME Fedwatch Tool, markets see  84% chance of a 25-basis point rate cut in October,  and a 43% probability of another rate cut by December.

On Wednesday, the Fed will release the minutes of its September meeting where policymakers indicated no plans for further rate cuts this year and next. The minutes are likely to show deep division within the Committee given the split on the Fed’s decision to cut rates last month. However, it’s the upcoming data and trade negotiations that will have the final word on monetary policy actions.

Another round of US-China trade talks

This week’s biggest risk event is the return of US-China trade negotiations on Thursday and Friday. There’s no doubt that concerns over the outlook of global economic growth have severely intensified over the past couple of months due to the US-China trade dispute. President Trump may be willing to accept an amended deal to avoid a further selloff on Wall Street, especially with the ongoing impeachment inquiry. However, it remains unclear whether the Chinese will provide concessions on industrial policies or government subsidies, which have been a critical demand for the US administration.

If negotiations fall apart, there may be a new selloff in equity markets and a rally in Treasuries and gold.