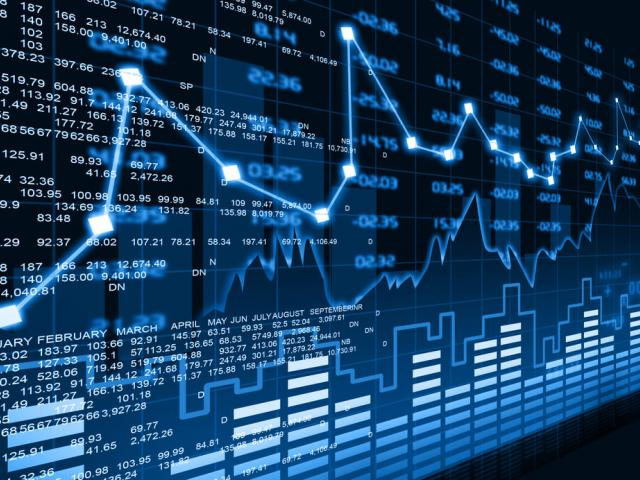 High level trade negotiations will certainly be the major theme this week as Chinese officials head to Washington to resume talks with their US counterparts.

Given the unfavorable global macroeconomic conditions and growing pain manufacturers are feeling from protracted trade disputes, markets are cautiously optimistic for some progress in trade talks. However, any hopes of a major breakthrough deal are being quashed by mixed messages from the United States and China. It was only on Monday, the Trump administration blacklisted 28 Chinese organizations which essentially restricted their ability to do business with American firms. This move by the Trump administration will most likely strain US-China relations and add to the growing list of barriers preventing a major breakthrough anytime soon.

Nevertheless, an interim deal that halts the scheduled tariff hikes on Chinese goods coming into effect on October 15th will be warmly welcomed by investors across the globe. Fresh signs of both sides expressing interest for further discussions should offer some light at the end of the long trade war tunnel.

Asian stocks are flashing green on Tuesday amid trade hopes and this sentiment could lift European stocks later in the day.

Another rollercoaster week for the Pound

This will be another choppy trading week for the British Pound as investors evaluate whether the United Kingdom and Brussels will be able to strike a Brexit deal before the EU summit on October 17-18. With just over three weeks till the October 31st Brexit deadline, the clock is ticking with the hourglass almost empty. Will Prime Minister Boris Johnson be able to secure a last-minute deal with the European Union? Will he be forced to ask Brussels for an extension if Parliament has not agreed to leave the EU with or without a deal by October 19th? Or is Britain on route to crashing out of the European Union on October 31st?

The outlook for the Pound remains clouded by uncertainty and this continues to be reflected in the currency’s valuation. GBPUSD remains under pressure on the daily charts. A breakdown below 1.2250 should open the doors towards 1.2200 and 1.2080.

Gold is struggling to push back above the psychological $1500 level on Tuesday thanks to a firmer Dollar and cautious optimism over US-China trade talks. While the precious metal may depreciate in the near term, the downside losses will be limited by core market theme draining risk sentiment.

Where the metal concludes this week will be heavily influenced by high-level trade talks between the United States and China. A market friendly outcome that paves the way to further negotiations could send Gold prices sinking towards the $1485 level. Alternatively, if the negotiations disappoint markets and fuel risk aversion, Gold bulls should be injected with enough confidence to challenge $1515 and $1525. 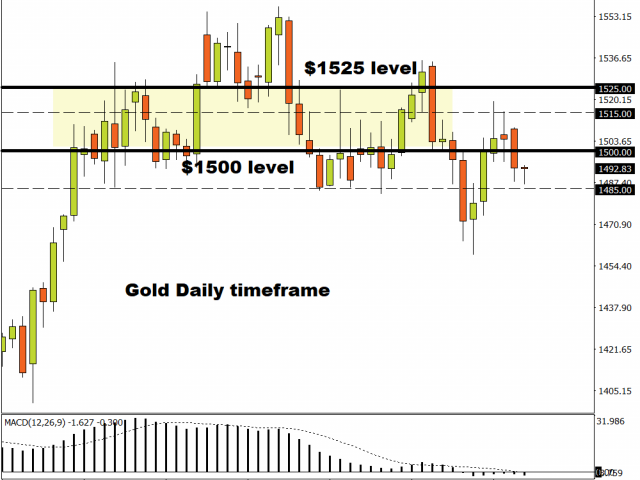