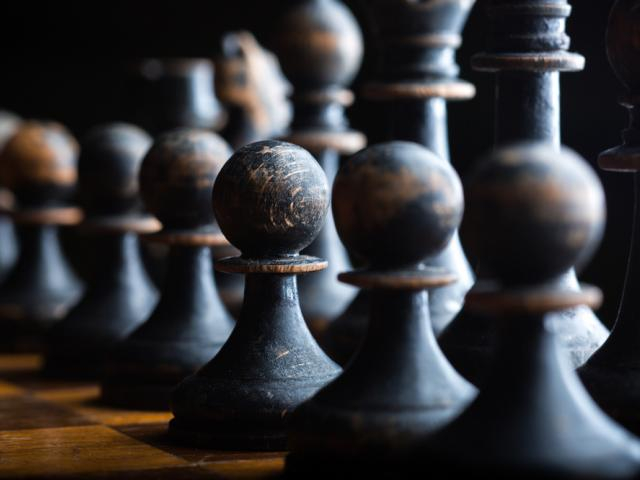 Investors across the globe are closely monitoring the high-level US-China trade talks, which will kick off today as China’s Vice Premier Liu He sits on the table with US trade representative Robert Lighthizer and US Treasury Secretary Steven Mnuchin.

Several trade-related headlines have been released prior to the meeting and looking at the market’s reaction, there seems to be lot of confusion. Wall Street and European Indices climbed yesterday after reports showing Chinese officials offered to increase purchases of US agricultural products in the hope of reaching a partial deal.

Earlier this morning, S&P 500 futures spiked lower, falling  1.3% after the South China Morning Post reported that the two countries had made no progress on key trade issues during deputy level talks, and Vice-Premier Liu He may leave earlier than expected. However, futures pared most of the losses following a story from the New York Times that Washington will issue licenses allowing some US firms to supply non-sensitive goods to Huawei Technologies.

The Chinese Yuan climbed more than 0.3% this morning following Bloomberg’s report that Trump’s administration is looking at rolling out a previously agreed currency pact. Such an agreement may lead to further strength in CNY, but details of the pact are needed to better assess the magnitude of the move.

There’s obviously a lot of noise in the markets, and no one knows for certain how the latest round of negotiations will end. The lack of clarity will keep trading volumes low and volatility high, but it seems investors are remaining defensive for now. If talks break down and Trump’s administration raises tariffs next Tuesday, we are likely to see another steep selloff in risk assets.

The minutes of the FOMC released yesterday showed sharp division among its members about the future path of US monetary policy. Some policymakers are worried that markets are heavily betting on further easing following the two rate cuts in July and September. That’s obvious when you look at Fed funds futures rates compared to the Fed’s own dot plot.

The minutes didn’t have a significant impact on markets yesterday. Investors still anticipate an 85% chance of a rate cut by the end of the month according to CME’s Fedwatch Tool. This probability may change depending on the outcome of trade talks and upcoming data,  with today’s consumer prices and Friday’s Consumer Sentiment in focus.