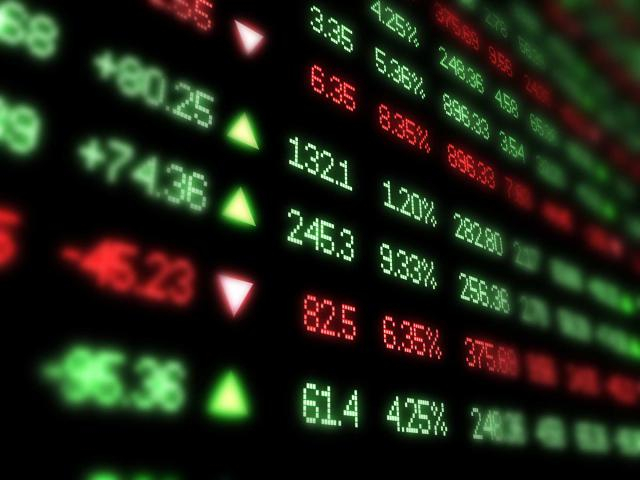 Asian stocks and currencies are gaining as investors grow increasingly hopeful that the US and China can reach a trade deal on Friday. There’s a clear risk-on mood in the markets at the expense of safe haven assets, as Gold trades below $1500, yields on 10-year US Treasuries breach 1.65 percent, and USDJPY breaks above the psychological 108 level for the first time since October 1.

Investors are ready to celebrate any form of a US-China trade deal, even a limited one, after having endured trade-related turmoil since May. The amount of market fanfare will correspond with the contents of the actual deal, assuming one will be announced later today. Investors are in sore need of a solid pick-me-up beyond mere whispers of a trade pact, and a formal agreement is likely to sustain risk sentiment for the rest of 2019. Still, investors are cognizant that a trade pact that marks a pause in tariff hikes without rolling back any of the tariffs imposed since last year would not solve all of the global economy’s existing problems.

At the other end of market expectations, failure to come to any agreement this week may have dire consequences for the global economy. Keep in mind that the US administration had threatened to raise existing tariffs on $250 billion worth of Chinese goods by 5 percentage points to 30 percent on Tuesday, with potentially more tariffs to follow in December.

Risk sentiment is also boosted by reports of another crucial deal becoming likelier across the Atlantic.

UK Prime Minister Boris Johnson and Irish premier Leo Varadker said they have identified a "pathway” towards a Brexit deal. Following the news, GBPUSD breached the 1.245 mark for the first time since September 25 after seeing its biggest jump in seven months, before moderating slightly to converge around its 100-day moving average.

With three weeks remaining before the existing October 31 deadline, markets can expect more twists and turns in this Brexit saga, as has been the case since 2016. The uncertainty surrounding Brexit also means that the Pound will be dragged along as the UK continues to find its way out of the European Union. The 1.20 level remains the floor beneath Sterling, unless a no-deal Brexit becomes an absolute certainty.

Brent futures could carve out a path back towards $64/bbl in the event that a US-China trade deal is announced going into the weekend. Oil markets have been weighed down by demand-side uncertainties, as heightened tariffs have choked global trade. The trade tariffs that remain in place however will limit Oil’s upside, barring any tightening in global supplies via a spike in geopolitical tensions involving major Oil producers or a tighter supply-cuts programme by OPEC .